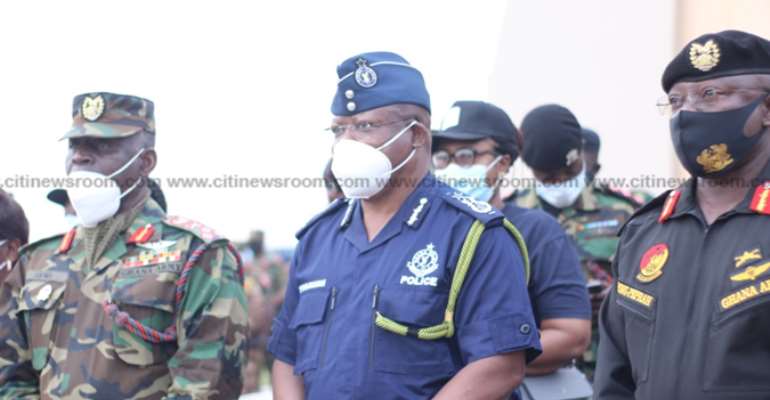 The Inspector-General of Police (IGP), James Oppong Boanuh says the security service is poised to ensure peace and security before, during and after the December polls.

Oppong Boanuh disclosed this during a National route march by the security service, the National Ambulance Service and the National Commission for Civic Education (NCCE). 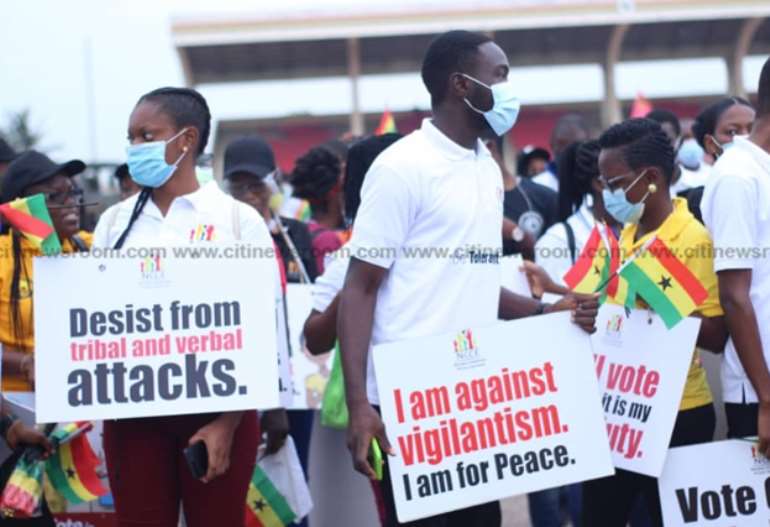 The route march which was dubbed ‘Exercise Tafia Lafia’ saw personnel from the military, the police, prison service, ambulance and the NCCE marching through some streets in Accra and other parts of the country. 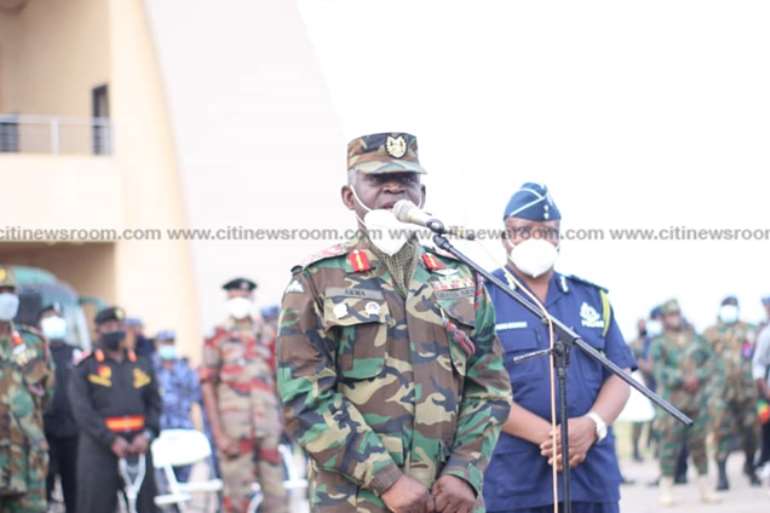 Addressing the National Election Security Taskforce, Mr. Boanuh cautioned Ghanaians against acts that will compromise the security and peace of the nation.

“We are prepared to protect all the citizens and the ballot. What we expect is for you to be professional.” 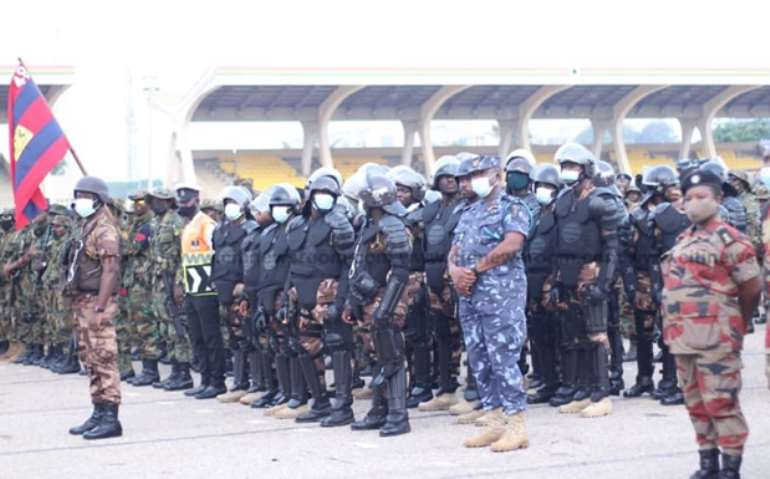 The march was aimed at reassuring Ghanaians that the security services are poised to provide the needed security for peaceful elections.

Gov't could be forced to reintroduce COVID-19 restrictions –...
2 minutes ago