Kogi Affairs: The People Perish For Lack Of Knowledge 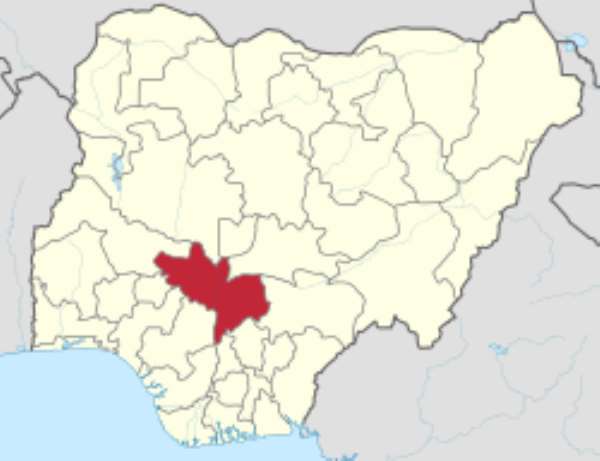 Barely five years into his administration in the State, we seem not to recognize that he has done something or are still doing something. We lampooned him daily for slow pace of infrastructural development in the State and even blame him further for the uncontrollable natural disaster.

The information that rented the air then was that after this deduction, the remainder is shared among the 21 Caretakers/Administrators in the State. The Administrators could not raise an eyebrow on the unlawful deduction than to make do with the little given them by their benefactor (Governor Bello) which was the resultant effect of the percentage salary payment to Workers in the State.

It is instructive to note that the percentage salary payment to workers in Kogi State pre-dated Governor Bello’s administration as it all started during the Wada governance in the State. Because of the experience of the people in the previous past last two administrations in Kogi State, the like of Governor Abubakar Audu and Alhaji Ibrahim Idris were adjudged better in terms of infrastructural development and salary payment. Using the same template, the people also adjudged Captain Idris Wada and Yahaya Bello as the worst Governors so far in the history of the State.

Does my reader know that the public are not really fair to the latter duo? I made this stand because the situation as at the time they governed was unpalatable and this made them look stupid in the eye of the public. Of a truth, they were neither incompetent nor should we blame them for our woof.

I have verifiable reasons for this. A year into Wada’s administration there were three major sources of income to the State from the federation. Aside the monthly federal allocation known to everyone, the State equally received SURE-P fund, Oil Wind-fall fund, Foreign exchange differential and all these come in Billion of Naira. The Oil wind-fall alone was a huge fund and any State government then could undertake laudable project with it and would as well be seen as a serious and committed administration. The States across the federation were able to effect complete salary payment to workers by using one of these funds to support others.

This was not the case a year towards the end of Governor Wada’s administration. Thus, all these funds under the name of SURE-P, Oil Windfall stopped coming to the State when President Buhari took over the affairs of government. Now, should we blame President Buhari also for this stoppage or for our woof? The answer is absolute not. There was oil price boom during President Jonathan’s administration and President Buhari was unfortunate to come when there was down-trend in the crude oil price at the international Market.

As there was no designated past State government reserve fund, Governor Wada administration resorted to percentage Salary payment to Worker and this same lingered to the present administration. For clarification, what Alhaji Yahaya administration in the State receives monthly is not up to the combine aforementioned funds of the past administrations.

Sentiment aside, even if we had another set of persons as these two previous Governors, the situation of thing would not have been anything different to what we are seeing. Governor Bello is really trying in a time of austerity as the State has not collapsed as long envisaged by prophet of doom. Before you attack Governor Bello for percentage salary payment, make investigation to what is in the offing in poor ridden Kogi State contemporaries.

Shaibu Stephen Ojate is a Journalist and Public Affairs commentator from Abuja. He is on Facebook platform and operates a Facebook page therein. He is reachable via WhatsApp on phone number 09075716236. To directly receive subsequent publication of his to your WhatsApp account, kindly message him.