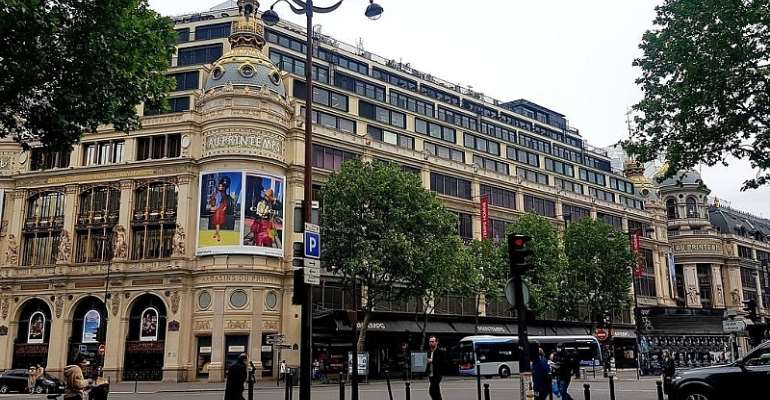 French department store group Printemps, a destination for tourists seeking high-end goods, will close some of its shops and shed up to 15 percent of its jobs as it struggles to cope with the economic fallout of the coronavirus pandemic, unions and company sources said Tuesday.

French retailers have been hit hard by lockdowns imposed to slow the spread of the virus causing the country's Covid-19 epidemic, now into its second wave.

Even after shops reopened when the first lockdown in May, restrictions on international travel meant foreign shoppers looking for high-end goods have not returned to support the retailers that depend on them.

Four of Printemps's 19 department stores were to be shut down, including one in the northern city of Le Havre, one in Strasbourg in the east and one in Paris, according to the CGT trade union after meeting with management.

The Qatari holding company that acquired the chain in 2013 said three of eight locations of boutique shop Citadium, which often sits in Printemps locations, would also close.

Le Monde newspaper cited a spokesperson saying the measures were aimed at stemming operational losses. The newspaper said 428 jobs had been earmarked for losses, 70 percent of which were retail positions.

The CGT said some 450 jobs, or 15 percent of Printemps employees, were at risk of being out of work, including shop assistants and administrative staff.

Many French retailers were struggling prior to the pandemic due to transport strikes that affected last year's holiday season and a wave of Yellow Vest protests that forced stores to close some weekends.

The spokesperson cited in Le Monde said the group had been in the red since 2016, with sales down 17 percent over the past five years.

Office of Senior Minister must refund all monies spent on it...
1 minute ago