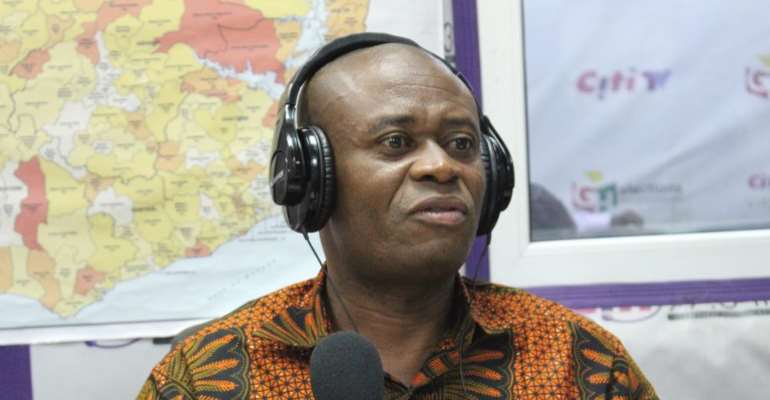 Deputy Ranking Member on Parliament's Trade and Industry Committee, Yusif Sulemana has accused government of cronyism in the granting of tax waivers under the one district one factory policy of the Akufo-Addo administration.

Parliament this week approved tax waivers ranging between $25,000 to $13 million for 16 firms captured under the policy.

Speaking to Citi News, the Bole-Bamboi MP said the process leading to the granting of the tax waivers was partial.

“You realise that somewhere along the line, the government came round asking that Parliament passes a framework to be used for tax waivers so far as 1D1F is concerned. The problem was that they have been very selective. What I realised was that they are just hand-picking their favourites and their cronies and dishing it out to them.”

Mr. Sulemana also expressed reservations about the implementation of the one district one factory policy of the Akufo-Addo administration.

“This whole concept of 1D1F is a failure. The concept was to bring onboard new factories. Go and ask them how many factories have been brought on board.”

In 2019, Parliament similarly approved a total of $2.068 million tax waivers on machinery, equipment and raw materials to be procured by three companies under the One District One Factory (1D1F) Programme of the Government.

The 1D1F initiative was a promise by the New Patriotic Party (NPP) ahead of the 2016 elections.