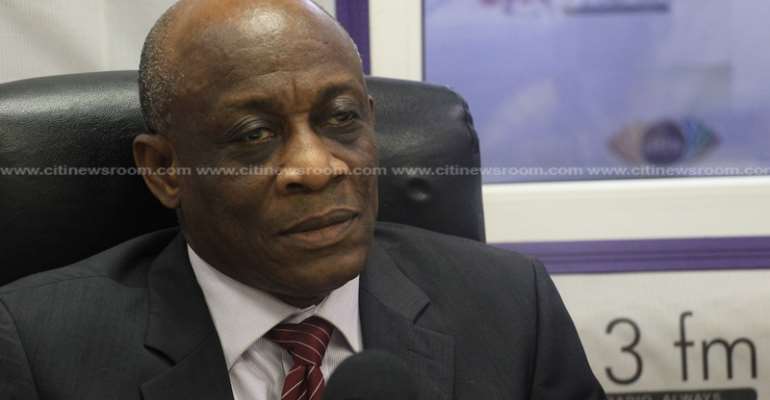 Like the National Democratic Congress , he also told Citi News that laying blame for struggles in the economy on the coronavirus pandemic is unwarranted.

“I am not underestimating COVID-19 but the economy goes through a crisis in every regime and therefore I take exception,” Mr. Terkper said.

He further reminded Ghanaians that the Mahama administration, which he served under, had to contend with the power crisis.

Mr. Terkper also had questions about the fiscal deficit and disputed the government’s deficit.

The government says the impact of the pandemic on revenues and expenditures resulted in a fiscal deficit of 11.4 percent of GDP.

The World Bank is projecting a much lower fiscal deficit of 7.2 percent for Ghana.

But the former Finance Minister is of the view that “the deficit at the end of 2020 is expected to be 15 or 16 percent so what is accounting for the [discrepancy].”

“Even when we were supposed to be the country that is consolidating as the fastest country in the last four years in Africa, there is something systematically wrong which Ghanaians are not being told,” Mr. Terkper said as he voiced his suspicions.

Halfway through 2020, the Finance Minister, Ken Ofori-Atta said the COVID-19 pandemic had resulted in a revenue shortfall of GHS13.6 billion and unanticipated expenditures of approximately GHS11.7 billion.

The improvement to 8.3 percent is a reflection of improved revenues from the anticipated pick-up of economic activities and a more rationalised public expenditure programme, according to Ofori-Atta.

He expects the country to return to the fiscal responsibility threshold of 5.0 percent of GDP and a positive primary balance earlier than the 2024 fiscal year as was previously announced.

Before the pandemic, the government’s estimate was 4.7 percent.

The government also exceeded respective targets for both revenue and expenditure in the first nine months of the year resulting in the new fiscal deficit figures.

Total revenues and grants for the period which totalled GHS36.7billion exceeded the target of GHS35.7 billion by GHS972.7 million or 2.7 percent.