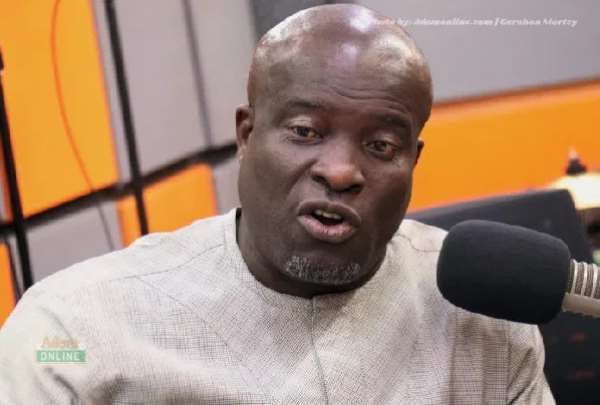 The Member of Parliament (MP) for Tema East, Titus Glover, has donated an amount of GH¢50,000 towards the surgery of an 18-year-old Tema Technical School graduate who has been diagnosed of bone cancer.

The MP paid the money following the launch to appeal for funds by ADOM FM to support Winfred Narh.

One of ADOM FM's mid-morning show hosts, Isaac Owusu Ansah (OPD), the brain behind the fundraising, told BEATWAVES that Narh was currently at the Tema General Hospital being prepared for surgery.

He said when ADOM FM was informed about the plight of Narh it quickly launched an appeal for funds to assist Narh to undergo the surgery at the Tema General Hospital.

“Narh needs help to prevent the worse from happening and as the father said, the family needed GH¢50,000 for the surgery,” OPD said in an interview.

He disclosed that it had been almost a year since the diagnosis, and his family had not been able to raise the GH¢50,000 needed for the surgery.

He mentioned that Mr. Glover, who got wind of Narh's predicament, quickly called the radio station and promised to take the full cost of the surgery.

He disclosed that the MP had paid the money.