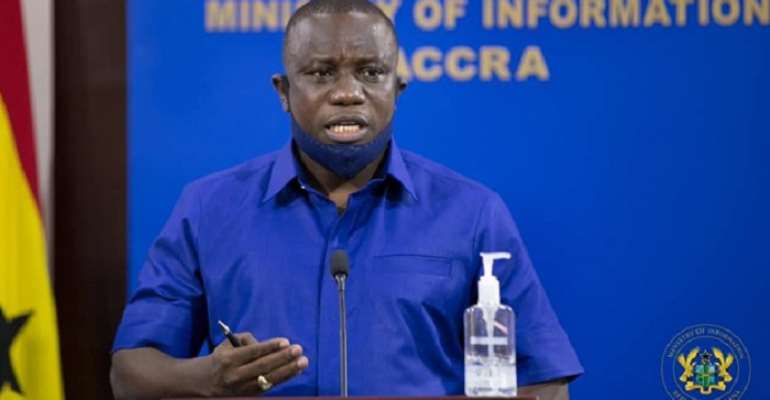 Ministry of Finance has released an amount of GH¢250 million for the construction of Forward Operating Bases (FOBs) in the northern parts of the country.

The construction of the bases is the biggest response yet by government to the terrorist threat from restive parts of the West African sub-region which are too close to Ghana for comfort.

A source which disclosed the development to DAILY GUIDE added that the allocated money would be used for the purchase of relevant equipment and other logistics for the use of the Armed Forces, the Police and the Ghana Immigration Service (GIS).

The beneficiary locations include Hamile, Saboba, Bolga and Bimbilla.

Each FOB would be manned by about 100 soldiers equipped for containing terrorist attacks under any circumstance, the source added.

Cabinet is said to have given the green light for the FOBs last June, with the tender process having begun already. The project is said to be part of 'Operation Conquer Fist'.

With the recent skirmish between separatist elements of the so-called Western Togoland and the terrorist activities in neighbouring Burkina Faso and even Mali, the establishment of the FOBs could not have come at a better time.

Government to reclaim mined-out areas in Ghana
7 minutes ago

Apenkwa: Police in search of three robbery suspects who snat...
7 minutes ago