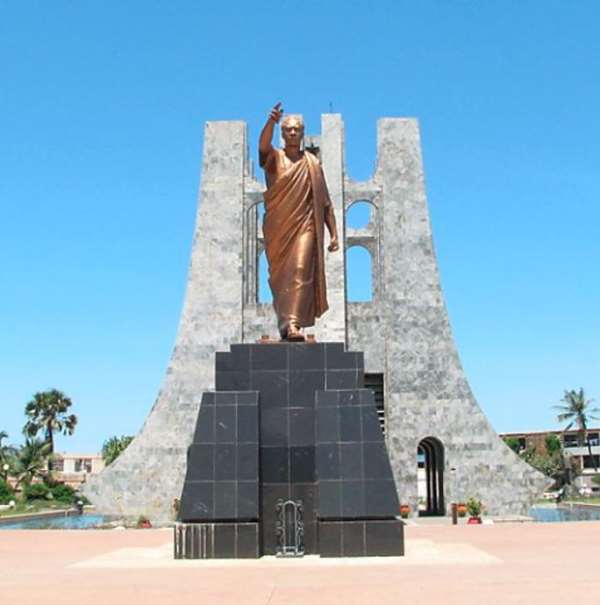 Democracy, which basically means decision making authority lies with the majority or citizens has been thrashed. Leaders don’t listen to the citizens they rule. A design for a new chamber was unveiled by the speaker of parliament during a courtesy call on him by architect David. The new edifice is said to replace the current one. The 450- seater chamber will feature a library, canteen and even room for prayers. Why the need for a new chamber while the current one serves the same purpose. It’s just a misplaced priority. The focus has just been shifted. There are still schools under trees, poor road network, bad sewage among others. Like the saying goes ‘they have their heads abroad and backs here”. Even though they travel to the great cities they still don’t add anything to the lives of the people. Bringing nothing to the table. It seems the law makers don’t care about the welfare of the people. We can do nothing since they are in charge of the money.

There is gross mismanagement of funds and it seems they are accountable to themselves only. Ghana, a country which has seen it all when it comes to retrogression must be doing themselves a great harm. This government promised heaven on earth during its campaign, but its seems they are doing the exact opposite of what they promised. Looks like we are fine being married to poverty. We are just good being a third world country. As it stands no politician is deemed fit for a leadership role

Lies and deceit are just the characteristics of modern day politicians. Corruption, favoritism and nepotism have been with this country since time immemorial. Great men are remembered for significant changes. They mostly affect people’s lives positively with their actions. Trying to change history and ignoring buildings built by your predecessors makes you no winner. Getting your priorities right and ruling in the interest of the people is what makes the difference. The people of Ghana should air their views on this issue. It’s our future and money. The more we allow them do things haphazardly, the more we sink. Continuous cry and petitions will bring order. Constructive criticisms will put the government on its feet. Let’s stop politicizing everything for the country is for all of us not just a selected few. Let’s go for a ride with all the lies. We will be stagnant until we practice what we preach. And that leads me to my question

Is Ghana a two-party state?

Ejura probe: Ministerial Committee presents its report to In...
3 minutes ago