Paying commission to academics reduces the value of research 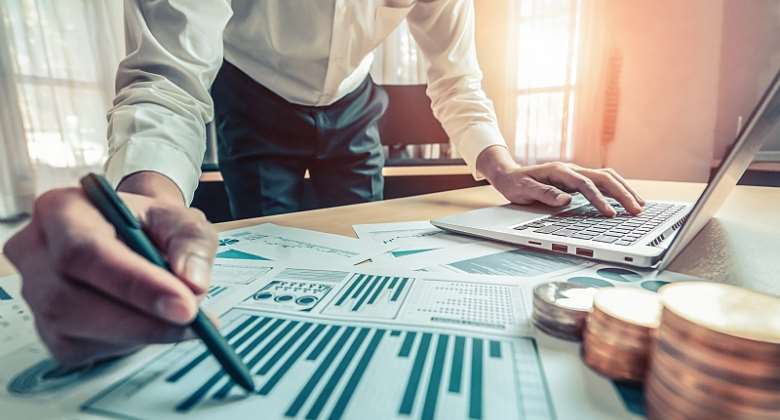 Many universities around the world pay academics to publish their research. Our recent study in South Africa, though, suggests they should be cautious of such practices.

The country's Department of Higher Education and Training funds public universities for every article published in academic journals on any of six accredited lists . The lists include journals that meet various quality indicators such as peer review. The idea is that funding will drive the country's participation in the knowledge economy through its contribution to research.

Universities in these cash-strapped times have used this funding incentive to maximise their publication counts and therefore their income. But they have often done so in ways that could be considered to be gaming the system .

For example, in response to this national funding structure, many universities now offer pay commission to academics for articles published in accredited journals. That's despite the Department of Higher Education and Training warning them not to do so .

All universities offer indirect incentives, in that publications are a key feature in promotion criteria. In addition, many universities pay bonuses to academics who bring in such funding. The money goes either into their research accounts or into their salaries.

Our research , based on surveys and interviews with academics from seven South African universities, tracked some of the consequences of these direct incentives.

Incentives drive quantity but not quality

Arguably, the country's massive increase in research output from 7,230 units in 2005 to 18,872 in 2015 was in response to this commission payment process. Except that the two universities, Rhodes University and the University of Cape Town, that don't pay direct incentives to their staff enjoyed an equally sharp rise in outputs.

All around the world the pressure to publish has led to a focus on the exchange-value of academic publishing. Publication is seen to be exchangeable for promotion and bonuses. The use-value, that is knowledge contribution, can be undermined as a result. The idea that sharing research should be useful in building a knowledge field or solving a problem is set aside when publications are framed as currency to be exchanged for private benefits.

Many of the academics we interviewed saw “publication in an accredited journal” as the measure of an article's worth and not whether it made a “knowledge contribution”. But others were worried that the article's content and readers seemed to matter less than whether it “counts” in the accreditation system . The unintended consequences of this include wasted time and resources spent on worthless research.

This has led to a glut of poor-quality papers overwhelming the editorial process. It happens through a practice known as “salami slicing”, where a piece of research that merits a single article is sliced thinly into multiple publications. National funding is rewarding such practices because of the bluntness of the quality indicator for knowledge dissemination. All it requires is that the journal should be on an accredited list.

The Department of Higher Education and Training has attempted to stamp out predatory publishing, especially on the national list of accredited journals. But these remain a serious problem across the country and the continent .

Universities that have low research output and which have instituted strong exchange–value cultures are particularly vulnerable to such charlatans . Academics in such universities get the message that what is desirable is publication of anything and in any journal. This thinking is communicated through incentive systems and institutional policies that highlight the need to publish but don't say why.

Our research data also suggested that universities which were focused on increasing subsidy income through publishing may foster resentment between academics.

Some senior staff were protected from heavy teaching loads because their publications generated significant income. These researchers got both lighter teaching loads and cash bonuses. Junior staff found it difficult to establish their own research profiles in this context.

The Department of Higher Education and Training has, since 2015 , warned universities against “directly incentivising individual authors as this practice is promoting perverse behaviour in some cases”.

The recent independent assessor's report on the University of Fort Hare showed that millions of rands were paid to individual researchers. It spoke of the “obvious risk” that academic quality was sacrificed for quantity.

There's a need for a more nuanced system to drive the continent's participation in the knowledge economy: one that focuses on the use-value of research.

By aspiring to scholarship of an internationally high standard at the frontiers of the field, academics can make a worthwhile contribution. Many universities are making this less likely by consistently indicating to academics that publication is about getting commission.

Sioux McKenna is currently a research fellow at the STIAS Wallenberg Centre.

By Sioux McKenna, Director of Centre for Postgraduate Studies, Rhodes University And

More from Article
ModernGhana Links
Africa risks losing out on trade as rich countries cement relationships with trusted partners
Green hydrogen sounds like a win for developing countries. But cost and transport are problems
Foreign investment into Nigeria has fallen sharply: rights and freedoms may be one reason
TOP STORIES