If Western Togolanders Had Jobs, They Wouldn’t Block Roads – Dzogbenuku 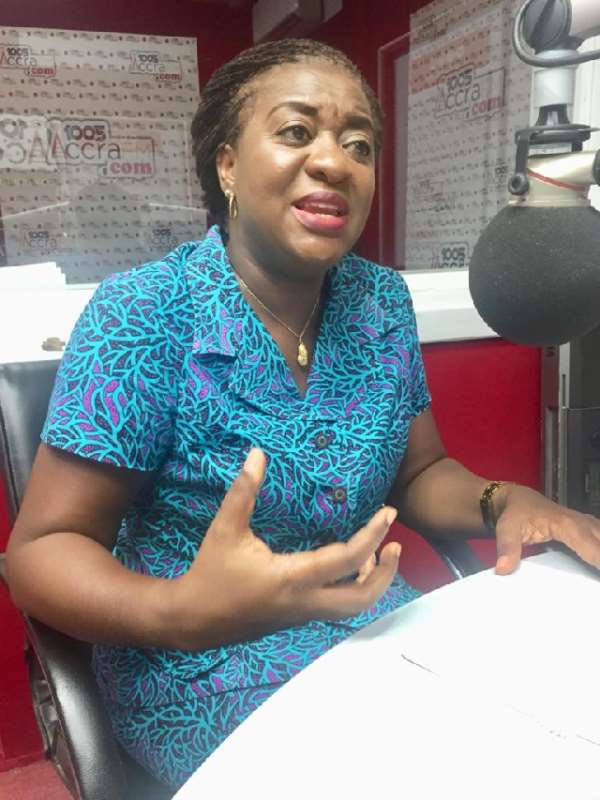 The flagbearer of the Progressive People’s Party (PPP), Ms Brigitte Dzogenuku, has blamed the recent attempts by Western Togolanders to take over the Volta Region, on the lack of jobs for the youth.

“Jobs are very important because all those young people who woke up at dawn to mount roadblocks in the Volta Region, had they jobs to do, do you think any of them would have had the time to do what they did?” she wondered on Accra100.5FM’s morning show Ghana Yensom on Monday, 28 October 2020.

“The Bible says: ‘The devil finds work for idle hands’. People think of bad things when they are idle. So, jobs are the most important thing for the PPP”, she told Kwabena Prah Jr when asked about her party’s manifesto priorities.

“A lot of the youth are unemployed and, so, we are very interested in creating jobs”, she added.

Meanwhile, the government of Ghana has said it has identified those bankrolling the Western Togoland rebels and chasing after them.

The MP for Ofoase Ayirebi has also denied any involvement or backing of the government for the rebels.

Mr Oppong Nkrumah also denied claims that there was intelligence failure on the part of the security agencies as far as Friday’s attacks by the secessionist group in the Volta Region, are concerned.

“There was no intelligence failure.

The direct aspect of what the intelligence suggested these persons wanted to do, was contained by security agencies.

“The first response was to ensure that these installations were secured and the analysis by the agencies was that, upon doing these successfully, these persons had no option than to do these roadblocks.

“The intelligence agencies did a good job.

“They took action to prevent the direst parts of that intelligence.”

On Friday, Volta Regional Minister Dr Archibald Letsa denied supporting secessionist groups in the region as allegedly claimed by some of the Togolanders.

“Valentina, I don’t want to answer that question because it’s ridiculous.

“We’ve been dealing with these groups since we came into office in 2017. How do I know them? How do I support them? Were they able to provide any evidence?