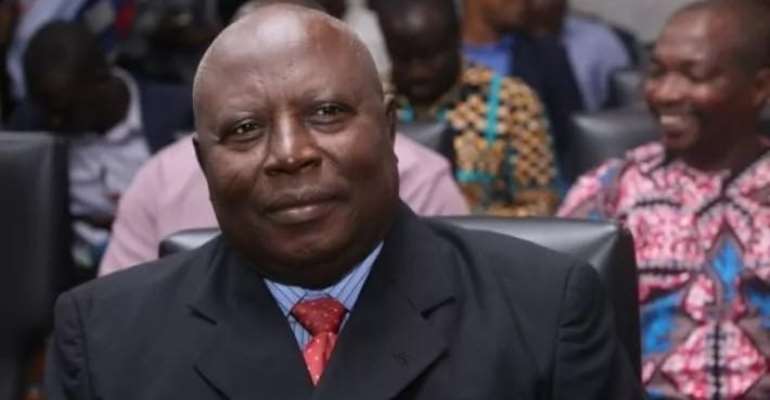 Strategic Thinkers Network-Africa (STRANEK-Africa) has petitioned the office of the Special Prosecutor to probe the Agyapa Royalties Deal after noting that the deal is shrouded in illegality.

The Government subsequently amended Act 978 to ensure that Special Purpose Vehicles established by the Fund get unrestricted independence. On August 14, 2020, President Akufo-Addo caused seven (7) agreements relating to the Minerals Income Investment Fund (“MIIF”) to be laid before Parliament for approval.

The Agreements sought to mortgage Ghana’s future mineral royalties using a Special Purpose Vehicle (SPV) called Agyapa Royalties Ltd. in exchange for an upfront amount of US$500 million to US$750 million.

Future resources from gold royalties will go to Agyapa Royalties Ltd. instead of Government, and the deal is structured such that it can run into perpetuity.

Several questions have been raised on the deal with the Minority in parliament and many Civil Society Organizations asking the ruling government to suspend the deal.

Today, STRANEK-Africa has sent a petition to the Special Prosecutor asking him to use his independent office to dive into the deal.

“We are by this letter petitioning your high office pursuant to the Special Prosecutors Act (Act 959), 2017, to invoke the jurisdiction of the Special Prosecutor to open investigations into alleged cases of corruption, nepotism, conflict of interest, and a general lack of openness and transparency that has characterized the Agyapa Royalties deal of the ruling Government”, a part of the petition reads.

Not only does STRANEK-Africa believe the deal raises serious concerns, but it also insist that the deal is shrouded in illegality, secrecy, has issues of conflict of interest, and is inimical to the interest of the good people of Ghana.