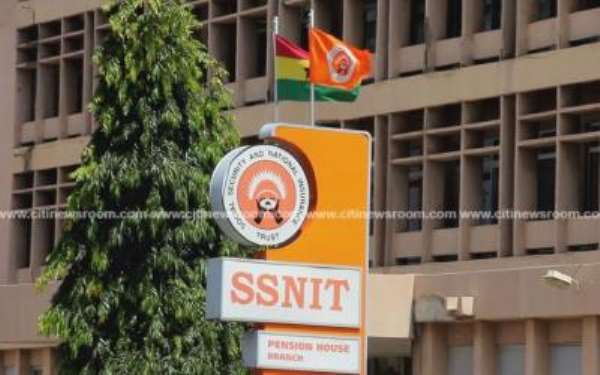 The Greater Accra Regional chapter of the Trades Union Congress has called for a total review of the formula for calculating pensions.

This call is for the “better enhancement of pensions,” according to a statement from the TUC Regional Council of Labour.

The Council feels the National Pension Act, Act 766 has not improved the plight of pensioners “but has made them worse off than when they were under the PNDCL 247.”

Act 766 was to provide for pension reform in the country by the introduction of a contributory three-tier pension scheme.

It also allowed for the establishment of a National Pensions Regulatory Authority to oversee the administration and management of registered pension schemes and trustees of registered schemes and the establishment of a Social Security and National Insurance Trust to manage the basic national social security scheme to cater for the first tier of the contributory three-tier scheme.

There was an 11 percent increment in monthly pensions in the year 2020.

This was made up of a 6.6 percent fixed-rate and a flat amount of GHS37.38 added to all pensioners’ salary which made up the remaining 4.4 percent. Find below a statement from the union:

Whereas all workers deserve better pension at retirement;

Whereas Pension reforms are necessary for all workers in both public and private sectors;

Whereas the National Pension Act, Act 766, was aimed at improving pension benefits to all workers under the unified pension system to create fairness among beneficiaries;

Whereas recent decision of government to hive off security services workers from the unified pension because of poor benefits;

We, therefore, resolve that given that, the aim of Act 766 was to improve the welfare of retirees but has made them worse off than when they were under the PNDCL 247, we call on government to do the following:

Ejura probe: Ministerial Committee presents its report to In...
46 minutes ago