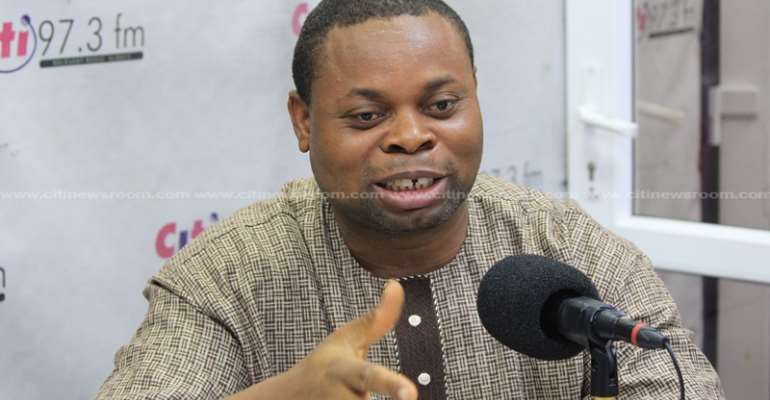 IMANI Africa wants the opposition National Democratic Congress (NDC) to clarify aspects of its manifesto promises by providing a detailed execution plan for such policies.

The NDC flagbearer, John Mahama, has announced a $10 billion accelerated infrastructural plan, dubbed the Big Push, intended to provide jobs and execute an industrialisation plan when elected in December 2020.

He has also promised that Assembly Members will receive salaries from the government if the NDC returns to power.

Speaking to Citi News on the Big Push promise, the President of IMANI Africa, Franklin Cudjoe, noted that the source of funding for that policy should be provided.

“If I listen to the tenor of their argument, they haven’t mentioned how they are going to do that – which is a minus. But there is a clear intent that they may raise money from private sources as well. And I think by doing so, they may have to ensure that the management of this asset is in tandem with the private sector because you can’t allow this perpetual abandonment of projects to go on forever. I think they may have to tell us exactly how they may raise the capital.”

“I can suggest a few things. They can look at the pension fund because it is very easy to raise close to GHS2 billion from the pension industry to do some of these things as far as they can pay for themselves. I think they should provide us with some ideas as to where they will get the money from. And if they are not able to do that, they should tell us what alternative they have.”

Commenting on the promise to pay Assembly Members, Franklin Cudjoe suggested that the move can be counterproductive because there are currently no checks and balances on the productivity of such local representatives.

“They need to explain that to us because if the idea is to pay Assembly Members, it must be generated by the local assembly and I think that is what should be done. You can’t just be dishing out money from the centre to anybody who may or may not need it. If it is generated internally then they may be able to apportion a bit to these people. They must show they are working anyway. If they are working then automatically you generate revenue. You can’t be distributing salaries for no proper work done. Whatever payment they make to the Assemblymen should come from economic activity or industry,” he said.