Bright Philip Donkor writes : Relegation of women has no place in marriage 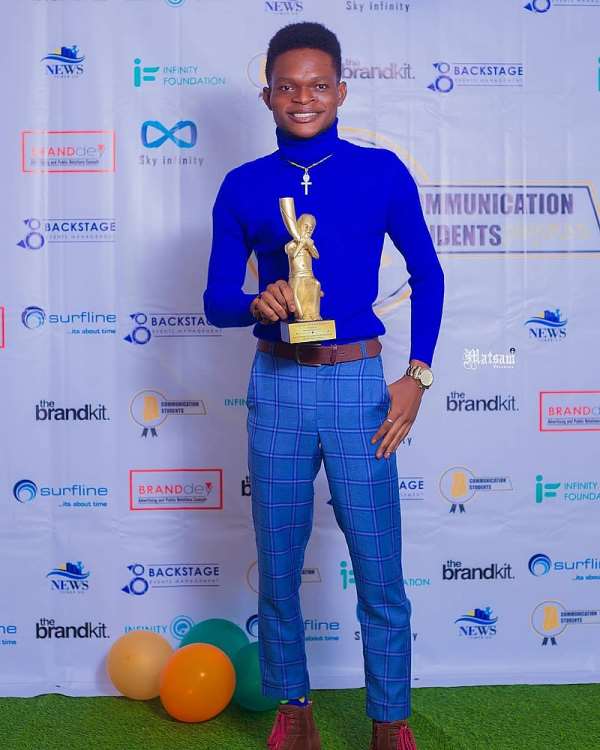 I would like to bring to bear a smidgen of my thoughts. Virtually everywhere, there is a talk about women & marriage; ones of positivity and others of negativity. But naturally, women possess essential building blocks of a harmonious family. This is the singular reason that they are filled with love, affection and goodwill as natural instinct. Harriet Beecher Stowe once said, "women are the real architects of society". To a large extent, it makes sense; bringing to the fore, the utmost importance of giving respect & recognition to women.

My heart bleeds and I become irate whenever I hear people, mostly men talk about marriage in a manner that is both nauseating and lurid. What they often spew is beyond my tolerance threshold, hence the need to say something. I do not see myself as any expert and hey, I'm unmarried. But I am shocked some men entertain and accentuate these stagnating thoughts.

I call it blissful ignorance whenever men still cultivate the colloquial definition and boundaries of marriage. They see marriage as a business transaction where they buy a product (usually a wife) through the payment of a bride price or dowry and as such subject the "product" to treatments they deem fit. They ascribe roles to these women: cooking, managing the home, source of sexual pleasure where men can satisfy themselves willy nilly whether or not the process is concensual. Just like products, they look out for these hallmarks before choosing a woman; hence the concept of marriage and wife material. Pathetic!

The normative ideology about the roles of women in marriage has undergone massive evolution and transformation as culture, religion and even politics have. Women have transformed what the true definition of who a woman is. Women have escaped the dominating and domineering clutches of men. Women have challenged the status quo and have fought for their place in the society. Some women have become so industrious that, dependency on men is barely in existence.

Some women are their own men. Some women are independent. Anita Erskin, Joselyn Dumas, Peace Hyde, Nana Aba Anamoah ad infinitum are icons of this transformational womanhood we have in our part of the world, Ghana.

Therefore, the definition of women should transcend that. It's besmirching to always hear men resonate that they fear these self made and actualized women. Some are single because they claim men are "afraid" to approach them. We are not afraid. Truth is, most men feel intimidated by the successes of these women. In their own perfect world, they would always love women to be labelled as dependent species of the human race whose existence and survival totally depends on the wits of a man.

Why can't we be receptive of the changes and assimilate such changes whenever the issue of womanhood and marriage comes up? Such indignity has no resonance with me. I for one have seen women in a new light now thanks to the marriage of my dear parents. I see them as species that bring more to relationships beyond mere household roles. They are more than "sex providers". They are a powerful force to reckon with. True men are those who rise up to the challenge and accept these dynamics wholeheartedly and shun the stereotypical representation of our women.

It also behoves the women of the world to unite for this great cause; they can easily wipe out hatred and disharmony from the surface of the earth & create a all new world for the future generation. So, let's all empower women to make the World worthy of living.

This mutiny, belligerance and antagony against women should come to a standstill. Women play the crucial role in building human future. I'm just being rational. Let us acquiesce and embrace the whole new concept of womanhood and marriage.

Penultimately, a woman is not an object. She is not something; she is someone. You treat a woman with respect. She is not your toy. She doesn’t owe you anything just because you are a man. When she comes to you for comfort, you listen to her. Grow up and start treating women how they deserve to be treated.

Marriage is based on interdependency and not dependency. It only sublimes once there is equity and equality. It is a symbiotic and not a parasitic relationship where both parties benefit and are equally catered for. Let's create a better world and become better versions of ourselves.