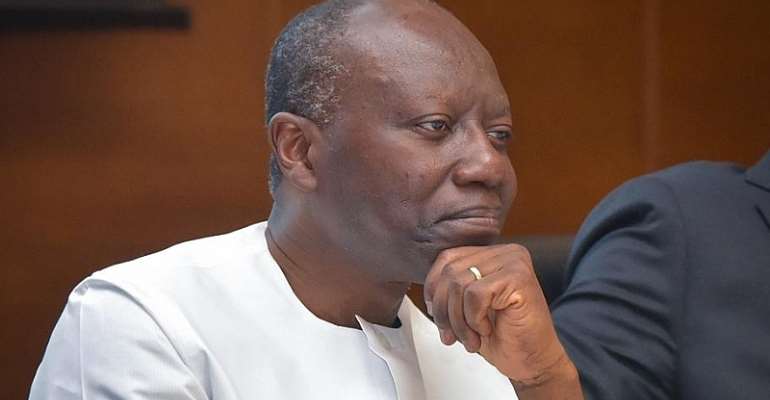 The agreement has for the past weeks sparked controversy among different groups in the country, with some Civil Society groups in the extractives sector describing the Special Purpose Vehicle that has been created as part of the deal, as one which is not transparent and must be suspended.

But Mr. Ofori-Atta speaking in a yet-to-be aired interview on Citi TV's Point of View, explained that investors are savvy enough to appreciate the importance of constructive debate on a deal as important as the Agyapa Royalties Deal.

“For me, I don't look at the criticism as noises. I feel that the market is sophisticated enough outside to understand that there will be deferring opinions. The vibrancy of democracy for people to challenge what you want to do, gives you an opinion you may not have been aware of, but still being clear on where you want to go, is something that strengthens our democracy. It also potentially sends a signal out there that Ghana's good governance issues are good.”

Parliament passed the Minerals Income Investment Fund Act 2018, which establishes the Fund to manage the equity interests of Ghana in mining companies and receive royalties on behalf of the government.

The Fund is to manage and invest these royalties and revenue from equities for higher returns for the benefit of the country.

The government then, through the Minerals Income Investment Fund (MIIF), set up Agyapa Royalties Limited to monetise Ghana's gold royalties.