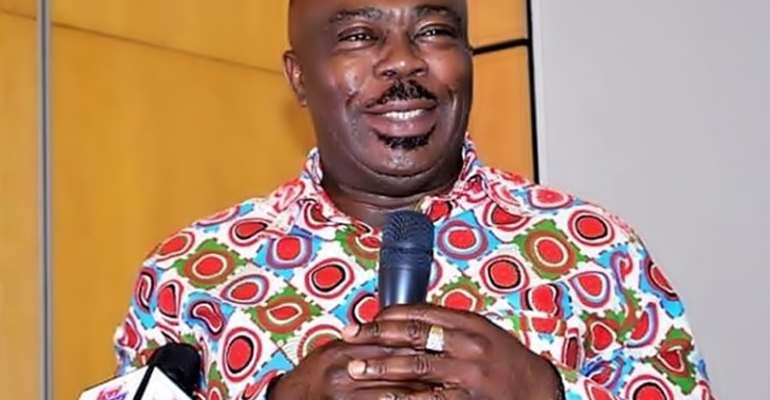 The Director-General of State Interests and Governance Authority (SIGA), Mr. Stephen Asamoah Boateng, has disclosed that his outfit will work hard to ensure that state entities gain profit for the government.

According to him, his outfit has put prudent measures in place to regulate and monitor activities of all state entities.

“Since I took over in 2017, many of the state agencies have gained a lot of profit as compared to previous years, this means we are working very hard.’’

“Lack of transparency and supervision of State-Owned Enterprises (SOE’s) had contributed to the mess in the country in past times,’’ Mr. Stephen Asamoah Boateng told Kwaku Owusu Adjei on ‘Pae Mu Ka’ on Accra-based Kingdom FM 107.7

Mr. Asamoah Boateng’s mandate also requires him to protect state institutions and as such, he is ready to go all lengths to protect the state interests.

He stressed that, even though he may be friends with many of the Directors and CEOs of state-owned businesses, he discharges his duties without fear or favour and holds all accountable.