Offinso North: A Deprived Community To Get Maiden School 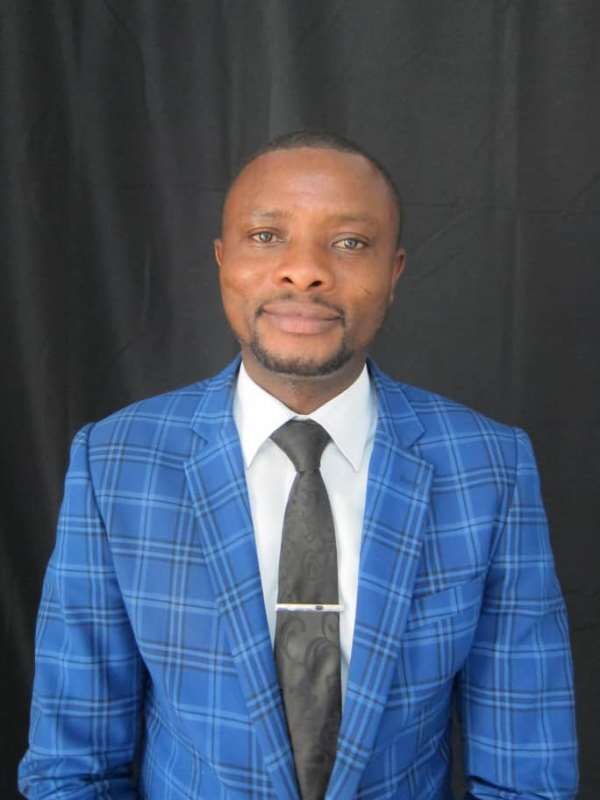 Bontentene, a village near Nkenkaaso in the Offinso north district is about to welcome its maiden educational facility, thanks to tremendous efforts piled up by indefatigable assembly member Hon. Ernest Bediako affectionately called, 'Senior Ernest' through his DCE and MP Hon. David Kwesi Asare and Augustine Collins Ntim respectively.

The community under his jurisdiction, Esorodome electoral area is occupied by settlers mainly into farming, deprived of numerous basic human needs such as portable water, electricity, etc and has no even a grass weaved structure for children to school in despite large number of children of school going age moving about aimlessly.

Hon. Bediako during his campaign tour in the Assembly elections observed the situation and realised there was no nearby school for these future kids and promised them of his suppprt to find them a school for the first time.

"During my campaign tour, I got to this village and what i saw was a sad situation where so many kids of school going age not schooling but walking about, when i asked, they told me distance to schools in neighbouring towns of Nkenkaasu and Seseku is too far that the kids are unable to ply."

"My response to them was that, they have met their saviour once i win the election," The Assembly man narrated to Cruz News.

According to him, plans are far advanced to kick start of the project which would have being in place far long but for the covid-19 and its associated challenges and now announcing to his people to get ready for the project.

According to 'Senior Ernest' he was much enthused on achieving the school's establishment for the village Bontenten, their excitement upon his assurance further deepened his eagerness to deliver.

"They said oh senior Ernest if you are able to help bring the school to this village, we shall name the school after you"

He said this excitement by the village bothering on the vision of President Akufo Addo's vision to make education easily accessible to all Ghanaian children was his motivation to keep pushing for the project which have been warmly welcomed by his superiors Hon. David Kwasi Asare and Hon. Augustine Collins Ntim to make it a reality.

Takoradi kidnapping conspiracy: We will establish the truth ...
58 minutes ago