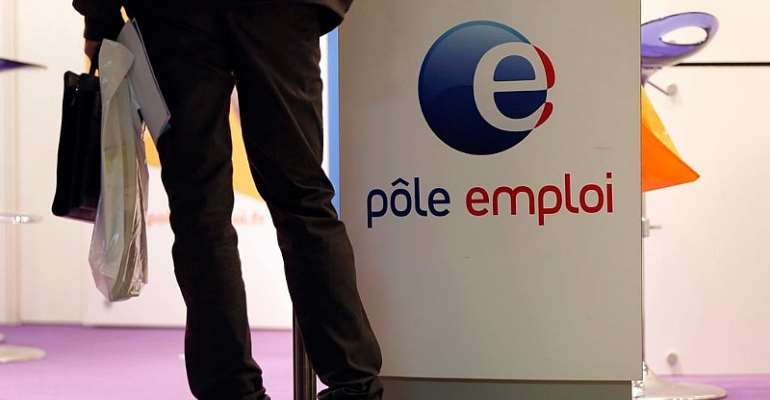 French unemployment figures were at their lowest in 37 years, namely because those who were unemployed could not go out to look for work due to the Covid-19 lockdown across the country, according to figures released on Thursday by the INSEE statistics agency.

Officially, 7.1% of France was without a job, down from 7.8% in the first quarter of the year.

But the statistics agency indicated that the lockdown manipulated the actual figures.

"The sharp drop in unemployment in the second quarter of 2020 is not the result of an improving labour market but is an effect of the lockdown," INSEE said.

The International Labour Organisation (ILO) defines joblessness as people who are able to work and actively looking for a job but not employed.

According to INSEE, "The sharp drop in unemployment in the second quarter of 2020 is not the result of an improving labour market but is an effect of the lockdown,"

The actual number of people who want a job but could not find one actually increased 1.9%

If looking at the job data week-by-week, INSEE found that after the lockdown ended the unemployment rate was about the same as the first quarter, before lockdown.

By the end of 2019, unemployment was at 8.1%, continuing to fall since President Emmanuel Macron took office, when it was at 9.5%, indicating that the rise in employment was due to his liberalising of the labour market.

Don’t incite the youth to protest – Nana B warn failed MMDCE...
16 minutes ago