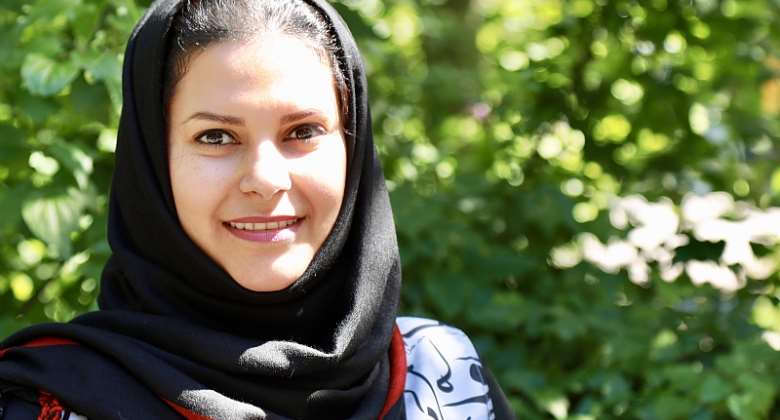 Amidst the raging conflict in Yemen, the challenge of the Safer Oil Tanker emerges as one of the most hazardous risks to the environment safety in the Red Sea as a result of the potential oil spillage in the Red Sea at any moment.

The threat of the floating Oil Tanker, moored off the coast of Yemen, does not only impose challenges to the geopolitical and strategic importance of the Red Sea, including direct impact on the economic and social aspects of Yemen and the sharing countries and impeding global trading in the Red Sea region[MF1] , but it rather represents a huge challenge that threatens the environment safety, leading to one of the largest environmental hazards in the world, after the unforgettable 1989 Exxon Valdez oil spill disaster in Siberia - Russia.

On 18 July 2019, the United Nations Humanitarian Affairs Coordinator Mr. Mark Lowcock informed the UN Security Council of the growing threats of the deserted Safar Oil Tanker, warning of possible explosion or leakage of its loads [1.14 M barrels of crude oil]. In his briefing on the humanitarian situation in Yemen, he pointed out that such an incident would result to a disastrous crisis to the marine life in the Red Sea and maritime in the straits of Bab-AlMadeb and Suez Canal which are two significant water corridors to the world.

It is known that the Red Sea is home for some scarce invertebrates such as corals and 600 species of fish. Unless preventative measures are taken now and immediately to prevent oil spill or possible tanker explosion, we will concretely witness a disastrous incident leading to severe effect on the Red Sea marine environment, and on both biodiversity and livelihoods starting from Yemen and extending north to Suez Canal through Jobal strait and the Gulf of Suez and south through Bab-AlMadeb strait reaching even Hormoz strait through the Arabian sea.

Environment experts’ projections expect that 115 islands are vulnerable to the risk of oil pollution; 126,000 fishermen will lose their source of income, among them 76,000 fishmen are in Al Hodeidah governorate; 850 tons of fish stocks will be exposed to the danger of contamination and death in Yemen, in the Red Sea and in Bab Al-Mandam; more than 500 fish species are at high risk of disappearing; and 300 corals will certainly disappear as a result.

The problem emerged following the takeover of the Capital Sanaa on 21 September 2014, when Houthi militias implemented unilateral actions inter alia dissolving parliament and taking over Yemen’s government institutions, which have seriously escalated the situation, leading to illegitimate seizure of power “coup d’etat”, and eventually leading to current conflict in Yemen.

The floating storage and its connected offloading terminals have not been inspected or maintained since 2015 after Houthis militias took control of the area including port of Ras Isa to which the floating tanker is connected by terminals extending 9km off the coast of Yemen.

Yemen’s internationally-recognized government has warned in many letters of evident corrosion and lack of maintenance, creating the conditions for serious environmental disaster. The Yemeni government made an urgent call for the UN to send inspection team to scale the risks.

Unfortunately, the UN inspection team was denied access to the floating tanker by the Houthi militias many times. The UN inspection team is tasked with the mission to provide the necessary inspection and put recommendations for the needed maintenance and continuing to create obstacles will refrain the team from reaching the tanker and delivering the urgent inspection.

Lately, the Government of the Republic of Yemen repeated asserting the urgent emergency of the imminent catastrophe of the floating “Safer Oil Tanker”. The government confirmed that “given the critical nature of the aging floating tanker’s situation, on 27 May 2020 leaks have been reported in the tanker causing water leaked into the tanker’s operational machineries raising the possibilities of the tanker rupturing, sinking or even exploding.

The Yemeni government has always approved all relevant initiatives recommended by the UN to allow addressing the serious matter and proposing necessary urgent solutions to the Safer oil tanker, as part of the responsibility to the humanitarian and economic measures proposed by the office of the UN Special Envoy Mr. Martin Griffiths and as part of its responsibility to building and sustaining environment safety; however, the Houthi militias continue refusing to allow permissions to the UN inspection team to visit the oil tanker, noting that the situation of the Safer oil tanker is becoming extremely critical more than ever, causing increasing threats of possible oil spillage, tanker sinking and explosion at any moment.

In conclusion, the Safer Oil Tanker is a floating time-bomb and allowing inspection and maintains is the only possible means that will stop a serious catastrophe from happening. If incidents of explosion or even oil spill occur, that will lead to one of the worst man-made environmental disasters in the Red Sea. Action must be taken immediately while we have in hand an opportunity to protect the environments and spare the lives of millions of people in Yemen and the region from a looming tragedy.

Embassy of the Republic of Yemen to The Hague

[MF1]It might better to just exclude this sentence, because it has been mentioned withing the article.