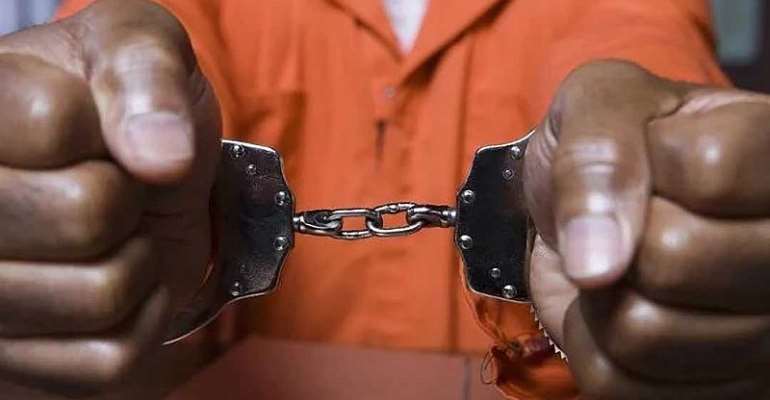 A final year male student of Saviour Senior High School in Abuakwa North Municipality of the Eastern Region is in Police custody for assaulting a security man in the school.

The student was arrested on Saturday evening few minutes after the incident and has since been in Police cells at Akyem Osiem.

The student reported to be deviant was found by the Security man outside the campus heading to town and attempted to stop him.

But the angry student attacked the security man. The student reportedly pounced on the security man, punched him several times, tore the buttons of his dress and forcibly took away a torchlight from him to hit his forehead.

The security man was rescued by a driver in the school who fortunately appeared at the scene .

The student was subsequently arrested by the Akyem Osiem Police and has been kept in the Police custody since.

Efforts are underway by family members of the student to secure bail for him.

Management of the School will be meeting to decide on the fate of the student. According to reports, the said student has been subjected to many disciplinary punishments for several infractions in previous terms.