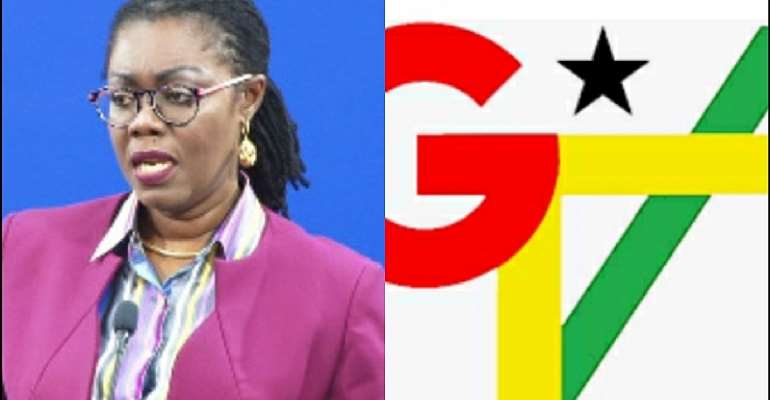 The Private Newspaper and Online Publishers Association of Ghana, (PRINPAG) has waged into the impasse between the Communications Ministry and the Ghana Broadcasting Corporation (GBC) over the reduction of the state broadcaster's channels on DTT from six to three.

Following backlash from several Civil Society Organizations (CSOs) and the intervention of the National Media Commission (NMC) and finally, President Akufo-Addo who ordered the Communication Ministry to suspend its directive.

PRINPAG, the latest to speak against the matter says it sees the position of the Minister and her Ministry as a wrong move that could have dire consequences and impact negatively on media freedom and independence in the country.

“This is because, we are of the view that, for such a critical decision that was to affect the right of the entire workforce of the state broadcaster, it was important for the Minister to have engaged both the management and the leadership of the union of GBC and to make them understand the position of the Ministry, instead of the manner in which the decision was made in a seemingly autocratic manner”, a press release from the group has explained.

It adds, “We in the media in Ghana, will henceforth resist any attempt by any external forces, to attempt to infiltrate our ranks and to engage in practices that will go a long way to negatively affect output and by extension, negatively affect professionalism and its attendant lowering of standards, and the GBC example, is a test case of our resolve to stand up against anybody, no matter his or her stature in society, whose acts could oppress and suppress media practitioners and the media in general”.

PRINPAG however commends the NMC, President Akufo-Addo and all patrons of media freedom and independence in Ghana, particularly CSOs, whose interests in the matter, have succeeded in dowsing the blazing fire that had the tendency of courting disaffection for Ghana.