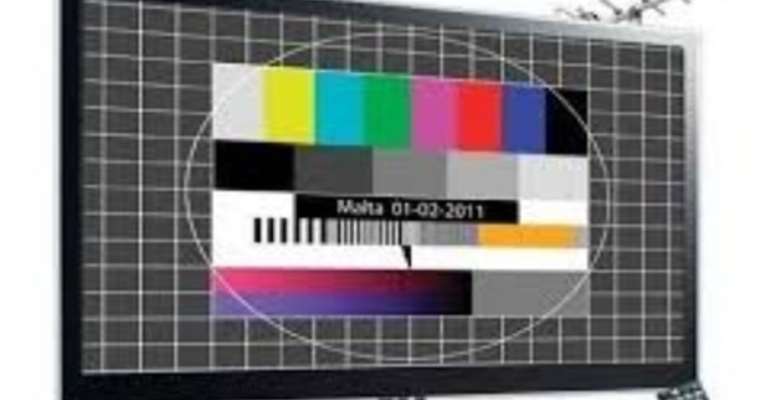 The order, as it were, by the President which put paid to the controversy generated by the Digital Terrestrial Television (DTT) platform issue is relieving.

The noise was almost deafening as the subject took various forms, especially the political garb, by the articulators who jumped into the fray, deviating from the thrust of the matter.

Be that as it may, it is all over now, at least for now.

Policies, regardless of their seeming pros, should be examined before their release to the public. This way, the kind of controversy from which we are exiting would be obviated.  Sufficient engagement with stakeholders should even precede the public space dissemination. The scathing effect of the premature release of the subject is regrettable and should provide important lessons for future projects which entail reversal of status quos.

Offloading three channels from the existing six on the DTT would, of course, be subjected to the resistance we witnessed, especially from the state broadcaster. Their demurring stance must definitely be informed by some premises or factors and whether these are convincing or not would depend on which side of the debate one is.

The Communication Minister, Ursula Owusu-Ekuful, from her body language, was not in the mood to succumb to the pressure being ramped up against her pet project. She spoke at length, but those who opposed her dug in, not ready to let go their hold.

She must have her 'good' reasons for insisting on going ahead with the project but no matter how well intentioned an initiative is, when public opinion assumes the level of pitch the subject did, it calls for a withdrawal.

Such tactical withdrawal is not about defeat but simply managing a governance issue by a level-headed person.

In managing such matters which border on public interest, an iota of hubris can exude telling effect. Previous encounters with the public by a public official also have a way of affecting the acceptance or otherwise of novelties or alterations.

The intervention of the National Media Commission (NMC) in a statement, as the fire raged while it reminded us about the constitutional position of the media especially the state-owned vis-a-vis insulation from the political establishment, was refreshing.

We do not concur, however, that there was an element of interference in the subject from the government as it was implicitly inferred in the NMC statement, perhaps unintentionally. The minister's unimpressive management of the subject cannot be equated with government interference.

It was good though that the President stepped in with a fiat which, as we pointed out earlier, is as relieving as it is soothing.

Perhaps one day when the subject is packaged more attractively with the necessary preceding protocols exhausted, high-pitched voices would not be raised.