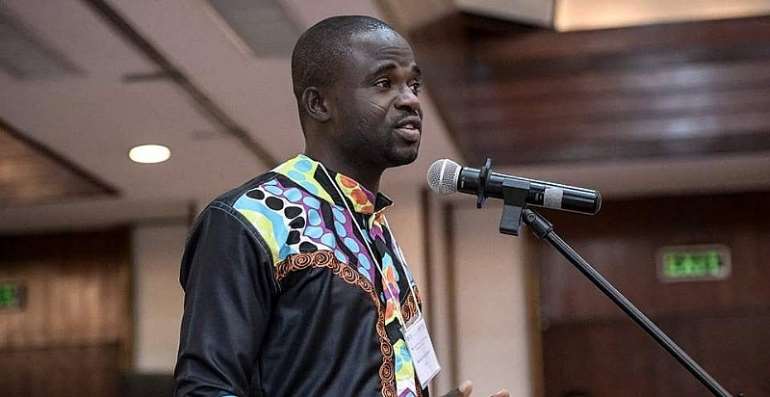 Mr. Azure Awuni, as a seasoned and well-respected journalist, should have refrained from commenting in such a prejudicial manner on issues that have been put before court for determination by the parties that he seeks to defend. Further, Mr. Awuni owed the public a duty to have contacted the NCA for its side of the story

The Authority, in respect to the court and the laws of the land, will refrain from making any prejudicial comments thereto.

For the avoidance of doubt, all regulatory actions undertaken by the NCA are well intended to among others, protect the interests of consumers, promote competition in the provision of communications services, and to serve the public interest. In doing so, the NCA acts in accordance with the relevant regulatory and legal framework. The general public is therefore entreated to disregard news, information, and opinions that claim otherwise.

The NCA will continue to discharge its duties as required by the law and will also continue to ensure that all licensed and authorised players within the industry comply accordingly.

Issued by the National Communications Authority,