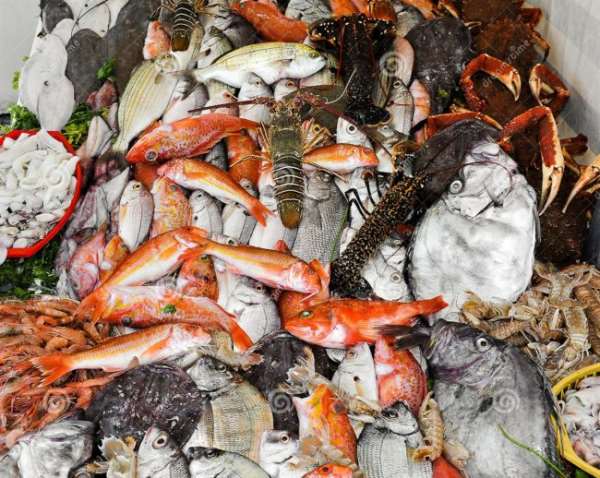 Born and bred in James Town, British Accra, I often wonder what is going on in that part of the world. I knew it as a part of Accra that is very little known to many people who live in Accra, but it happens to be the most interesting place in terms of its architecture and the people who inhabited the area roughly a century ago.

It was very much a European Town before the expatriates decamped to Ridge. From Sempe to the banks of the Korle Lagoon, from Korle Dudor to the sea, the relics of colonisation are still very much evident in the names of the streets: Guggisberg Avenue, Commodore Street, Saint Edmonds, Mills Road, Bruce Road, Hansen Road, Bannerman Road.

Looking back with some nostalgia, I still think of the life of the very important personalities who came out of James Town and who helped to shape the economic, social and political life in Ghana as we know it today. I wonder whether the community spirit of the 20th century still flows in the veins of the indigenes of the place.

I am told that several of the iconic buildings are no longer – Temple House, Adorso House, the Crabbes’ House. And though the Lighthouse stands desolate without the rest, Sea View Hotel, the place where we used to hold Accra Students’ Union dances in the 1960s, has also been pulled down, ready for redevelopment.

What would James Town be without the sea? And with the sea one can only think of fish and the infinite varieties that we were fed when we wee growing up in the area. Kokɔle, yiiyiwa, gbaa, manyofle, antele, odaa, kanfla, tsile, shikashika, manbii, man, odoi, saman and seafood such as shia loo, kaa, nŋaa, sɔŋ, nshɔɔ sɔŋ – these were real treats for us. Now the Korle is full of trash, polluted beyond redemption, yet I grew up eating didɛi and other lagoon fishes.

So, with fish on my mind, I can only think of Billingsgate in London and the vibrant fish market and hope that this new development of a landing site at James Town will signal the start of a principled approach to the redevelopment of the old city.

I hope the development will come with aesthetically tasteful buildings, not monstrous carbuncles of the kind that Prince Charles often complains about. I hope that the new harbour will have an effective breakwater far into the ocean, like what we had in the past, which allowed the canoes to go up to the old “steamers”, “mails” and boats to ferry passengers returning from voyages abroad to the motherland. I hope that during the next four years of the development, the old fisherfolk and the canoes will be relocated to Dogo Beach with proper facilities and that the period will also be used to train them and other people preparing them for the new facility.

But I am concerned how this new facility will blend in with the shoreline and whether the whole concept of a landing site and fish processing plant will indeed be feasible and have a viable business plan. I am worried that the fisherfolk and their small canoes will not be able to compete with the large trawlers which may displace them in the future.

I am scared that there have been no attempts to introduce larger boats capable of handling larger catches of fish and processing these in the boats before they land, and to help the folk who still go to sea by equipping them with any of the new technology and digital facilities that modern boats have.

But it is not just the fisherfolk: I am anxious that there may not be any community development content in this harbour development spearheaded by the Accra Metropolitan Assembly . Nonetheless, I expect that this will be redressed soon. We are aware that for any development to succeed, the community should be fully involved, and that the strength of any community can only be measured by the community organisations that serve them.

Down to the waterfront

So, I am calling on all of us who hail from James Town to put our weight behind the efforts of the James Town Ngleshie Nɔyaa Kpee as they try to negotiate with the authorities to introduce a community development content into this project.

All the people of James Town will benefit if they are involved during the development phase, because it is only then that they can maintain and extend the gains of the project.

Some land can be found for a community facility that will house a skills training programme which will leave the people with a community-managed recycling plant. This would provide jobs for the young people around James Town. And that will dovetail nicely into the emergence of James Town as the pre-eminent focus in the annual calendar of cultural activities in Greater Accra and beyond.

I can imagine restaurants serving some of the finest fish and seafood on which I grew up, and that in four years’ time, when I land in Accra by steamer, I too will be ferried by canoe back to shore and that I will enjoy a plate of excellent seafood and other fresh fare as in the James Town of old.

It is not wishful thinking, because, as the Ga say – Noni bako dan, eyɛ ŋshɔ sɛɛ.