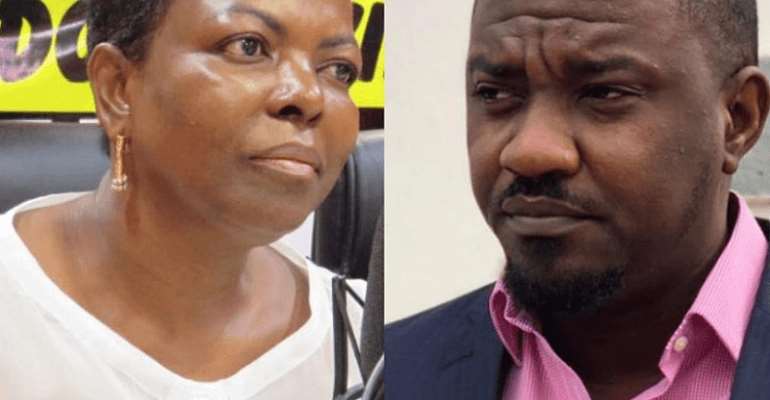 The opposition National Democratic Congress (NDC) has accused the incumbent MP Lydia Alhassan of busing aliens into the constituency to take part in the ongoing voter registration exercise.

At a press conference organised by the Ayawaso West Wuogon branch of NDC in the constituency on Wednesday, the second day of the Electoral Commission’s registration exercise, the NDC’s Ayawaso West Wuogon Constituency Chairman, Mr Bismarck Abuobi Aryettey, also accused the police of deliberately responding late to distress calls.

“What Lydia Alhassan is doing, which is inimical to the process, is that, she’s importing people from other constituencies – Ayawaso North, Ayawaso East, La Dadekotopon, Kwabenya – all the adjoining constituencies of Ayawaso West Wuogon” to register, Mr Aryettey claimed.

“This morning, we had the hint that there were two buses coming from Nsawam, being NPP people they are bringing to come and register. So, we went and we intercepted the car”, he said, adding: “I’ll send you the Sprinter’s number and the mode of their operation [and] how they get them to the polling station”.

“What we are saying is that it is wrong. We’re in an elite community. Ayawaso West Wuogon constituency is the most elite community in Ghana. So, allow the people, the grownups there to determine who should be their MP”, the NDC Constituency Chairman said.