The Sad Death Of A 5-year-Old Victim Of Rape 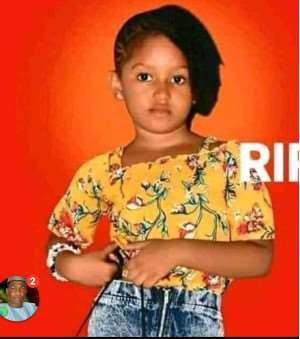 This is a pathetic and unpleasant story. We often write about stories like this to sensitize parents and to send a warning signal to the rapist that the consequences of rape offence is damning. Humiliation, life sentence and execution are some penalties for rape. And a worst punishment awaits a rapist on the inevitable Day of Judgment, the day which every soul will justly be recompensed for the deeds it committed on earth.

My heart bleeds for baby Khadijah, daughter of Congolese Saccoh. This is the story of a sad ending of a little innocent soul. Khadijah, a beautiful, unsuspecting child, the treasure and the coolness of the eyes of her parents, was a 5-year-old victim of rape, who died on June, 17, 2020, after she was repeatedly but brutally raped multiple times by a shameless and wicked sexual predator.

This is the problem with stories of rape. All the reports I read about this heartbreaking crime have quoted name of the victim several times. No paper revealed the name or identity of the offender. This is the greatest injustice to the victim and her parents. I cannot see the rationale in hiding the identity of a criminal, wicked and shameless rapist of a 5-year-old innocent child.

Rhema Thomas, cousin to late Khadijah who lives in the US posted her photo and story on his Facebook wall: “I am demanding justice for my 5-year-old cousin Kadijah Saccoh. Kadijah was a U.S. citizen who was brutally raped, tortured, and strangled to death in Sierra Leone, a country on the coast of West Africa.”

Following a post-mortem report that showed the baby girl died because of injuries she sustained after she was raped, thousands of protesters took to the streets on Monday, June 22, 2020, to demand for justice for the victim. Late Khadijah, the helpless, innocuous, violated victim of the latest internationally celebrated case of rape of a minor, was a daughter of responsible parents, who nurtured their angel hoping she would grow up to become a woman they would be proud of. The rapist suddenly cut her life short.

I am shocked beyond belief by the manner in which she passed away. This is a rude and shocking story that can break the heart of a man with a heart of steel. It is a solemn moment of grief and a bitter experience which no parents could ever recover from.

Her death has raised a lot of questions to the usual protests convened by campaigners in Africa calling for justice for victims of rape. The daily nation, an online publication reported that campaigners in Sierra Leone, like in many other African countries, were worried that the matter could end up like many others in the past because of incapacity of the police, among other socio-cultural factors, that hinder proper investigation and prosecution of rapists.

Thanks to the social media-that double-edge sword that spreads good and evil from both sides of its end. The outrage expressed by the campaigners which went viral attracted the attention of the Sierra Leonean first lady, Fatima Bio, who posted on her Facebook wall that, “she and her husband, President Julius Mada Bio, were in shock over the issue and she promised to act to ensure justice.” The timing for Mrs. Bio’s intervention was apt as it gave hope to the parents of baby Khadijah that her killer will not go scot-free.

In almost every part of the world today, children are sadly becoming engendered species. Rapists are everywhere. Their common victims are children, both boys and girls. But the girl child is most vulnerable. Now is the time which parents should pay more attention to sexual predators in their midst. The specter of rape permeates the world in which we live. No child is safe. We should therefore rise, speak with one voice and stand against rape culture. There are many children around us who are victims of sexual assault who seek for justice and support. It was Khadija who fell victim yesterday. It could be your daughter tomorrow. We must end the silence and speak up with one voice against rape. 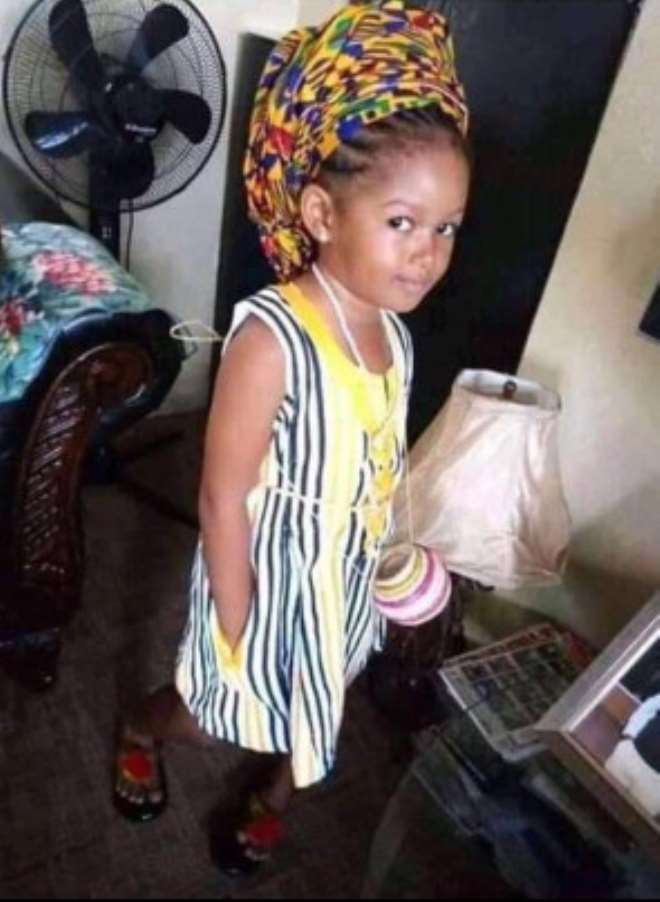 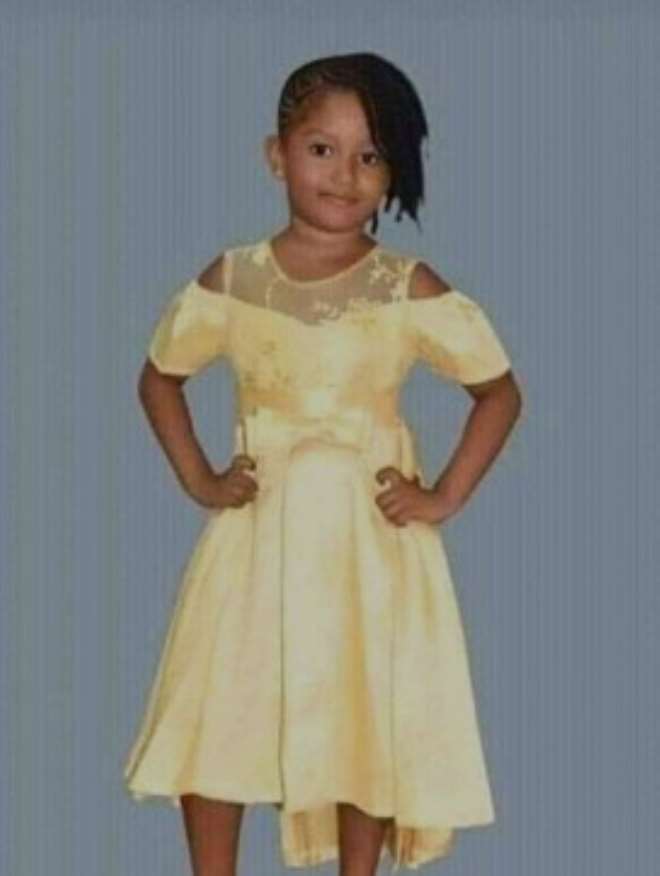 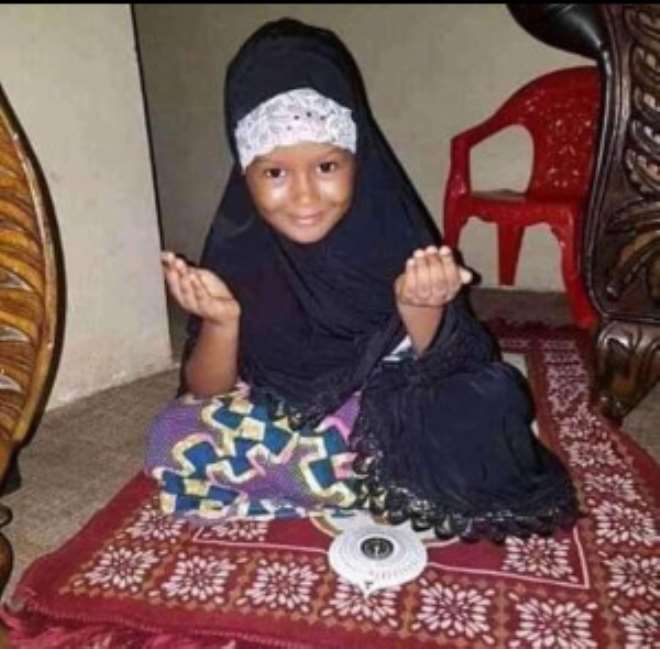 Article
Powered By Modern Ghana
What the tourism sector can learn from Cape Town's drought
What Nigeria's poor power supply really costs and how a hybrid system could work for business
A contested legacy: Julius Nyerere and the 2020 Tanzanian election
Cash transfers can help refugees, but they also carry risks. Insights from Kenya
From Cape Coast With Love
Seidu Agongo Writes: What Does A Female President Mean To Ghanaian Girls?
Ahwoi’s Working With Rawlings – Amidu’s Critique V
What can be done to better support women pursuing their PhDs in Africa
Has the skin lightener industry learned from Black Lives Matter?
COVID-19 Updates Live Dashboard
TOP STORIES