COVID-19: Parliament To Schedule 3rd Round Of Testing For MPs, Staff – Majority Leader 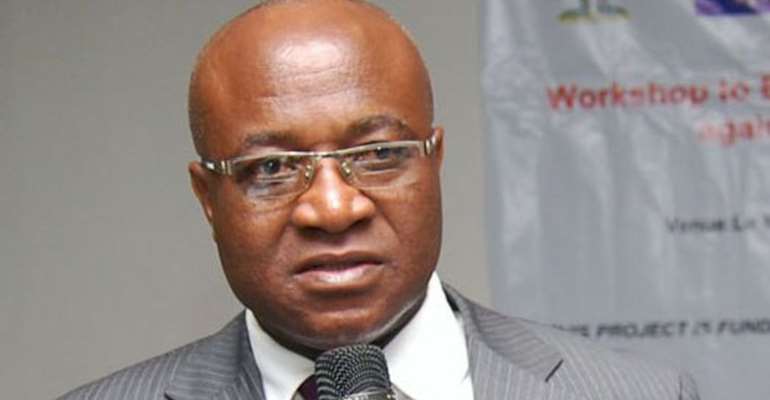 The Majority Leader, Osei Kyei Mensah-Bonsu has said the medical department of Parliament will schedule a third round of covid-19 testing for Members of Parliament and staff.

His comments follow an announcement on the floor of the house last week, indicating that some MPs, staff and journalists were not self-isolating.

Speaking at a media encounter, the Majority Leader said, the testing would be conducted again before recess.

“I think it is important we have a third one so that we will be clear in our minds. I have tested negative on two occasions but it does not mean I am outside the realm of infections.

“If you have it and you recover, the good thing for you will mean you have succeeded in building sufficient antibodies and that for the next one year, you will be able to resist but if I test negative on two, three occasions, all that it means is that I have not come into contact with the virus.”

“What happened in Parliament and what you heard [about MPs testing positive for COVID-19] is the fact. It is the truth,” Mr. Muntaka insisted.

Dr. Pambo had said despite these speculations, results of the tests will not be made public.

He said the results will instead be made known individually to the persons tested without the involvement of Parliament.

“The exercise was meant not only for Members of Parliament but the staff of Parliament as well and other support staff who have a duty in the parliamentary precinct and the results will be made known to them individually,” he said.