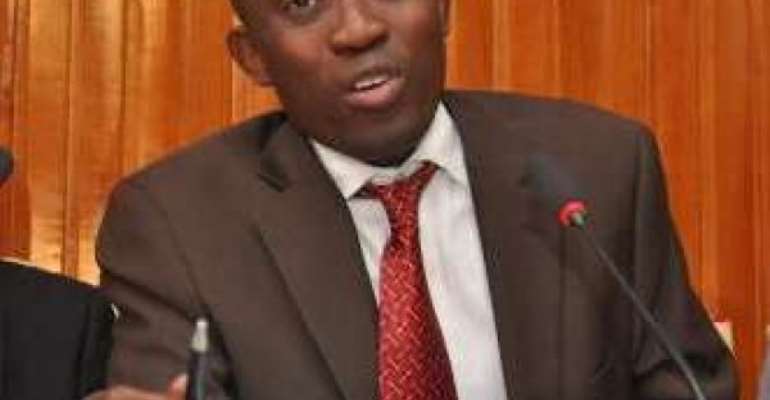 The authorities, he said, had very little idea of the magnitude of the infection rate until the release of the backlog of the positive results for cases in the Municipality, last week, by the Kumasi Centre for Collaborative Research (KCCR), which had been overstretched with heavy workload.

Before their results were returned positive, the individuals who showed no symptoms of the disease were not been properly isolated and thus had gone about their duties without observing the precautionary protocols and infected others, thereby making Obuasi the main hotspot of the Ashanti Region.

Giving an update on the assessment of the situations at Obuasi and Tema and their management by a team of experts from the GHS, Dr Asiedu-Bekoe said both situations had since been brought under control.

In the Obuasi case, several activities and measures had been strengthened by the joint Municipal Health Directorates in partnership with their stakeholders to prevent the further spread of the novel coronavirus in the Municipality and its environs.

Currently, he said, an aggressive retesting was ongoing of all the old cases for the reconfirmation of their status, while enhanced contact tracing had also been in force for the new confirmed cases in the high densely populated communities.

Also, voluntary mass testing was being rolled out in the areas of high risk populations, including taxi and "trotro" drivers and food vendors.

Dr Asiedu-Bekoe said some extraction kits had also been presented to the KCCR to enhance testing, while sputum testing had been added to complement the swab sampling.

He said a similar 100-bed facility had been secured in Kumasi to add up to the number of isolation centres.

He also mentioned other interventions such as the intensification of public education on the COVID-19 preventive and hygiene protocols, particularly those on the wearing of face masks, regular hand washing with soap under running water, social distancing as well as the spitting, sneezing and cough etiquettes.

Dr Asiedu-Bekoe said in the Tema fishing factory incident, the number of workers exposed to the virus by their co-worker had risen to 695.

The GHS, therefore, allocated these persons to their respective residential districts for proper isolation and treatment.

However, 624 of them have tested negative after treatment and were awaiting their second negative tests to be declared recovered.

The factory had been made to address the conditions, which facilitated the spread and made to put in place measures for its containment.