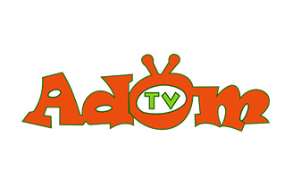 Thursday March 19, 2015: Odumase-Krobo: The youth of the Krobo area say they are suing two individuals; Abena Fosuaa (a musician), Paul Adjei (Film producer) and Adom TV, for their role they are playing in denigrating their Krobo name and assasinating the image of Krobo women and their progeny.

The youth have said their action is born out of recent TV commercials on Adom TV where the said Abena Fosuaa used a video entitled "Okomfo Anokye" belonging to Paul Adjei to deliberately and intentionally downgrade them and make them objects of public ridicule and mockery.

According to the youth group, Kloma Hengme; Krobo advocacy and heritage association, Paul Adjei's decision to allow the lady to use his video in her song including a particular scene in the video which they have protested against is not only unacceptable and unconstitutional, but a bluff of Paul Adjei on the Chiefs and people of the Krobo area.

The youth are also bitter that the Management of Adom TV are aiding the two aforementioned individuals to use their media house to denigrate a whole tribe. They said they expected a reputable media house like Adom TV to screen and edit all materials given to them by individuals before airing them on their station.

Egya Koo having seen that that the ladies have seen his nakedness went ahead and curse the Krobo tribe saying "If thats what you want, then you Krobos and your descendants will forever be whores (prostitutes)"

Consequently, The Kloma Hengme Association having found the scene very offensive, took the movie producer (Paul Adjei) on, petitioned the Cinematography Board, and succeeded in expunging (deleting) that denigrating scene out of the new productions of the movie. Paul Gee consequently apologised to the chiefs and people of the Krobo area.

Two years down the lane, the same Paul Gee has allowed a musician to use that disputed scene in her music video, and is being advertised on daily basis on Adom TV.

General Secretary and Director of Research of Kloma Hengme; Eric Tamatey-Sikatse, said "The commercialization of a mythology to make millions of money by denigrating a whole tribe for one's personal gain is babaric. Paul Gee is aware of our position on that scene and he deliberately connived with Abena Fosuaa to continue their deliberate attempt at causing emotional injury to the Krobo as a people.

We also expected Adom TV to show professionalism in their media work by not allowing their media station to fan ethnic sentiments as that will be a jeopardy to the peace and tranquility of this country".

"We are currently in discussions with our lawyers and we will soon seek redress in the law courts", he added. 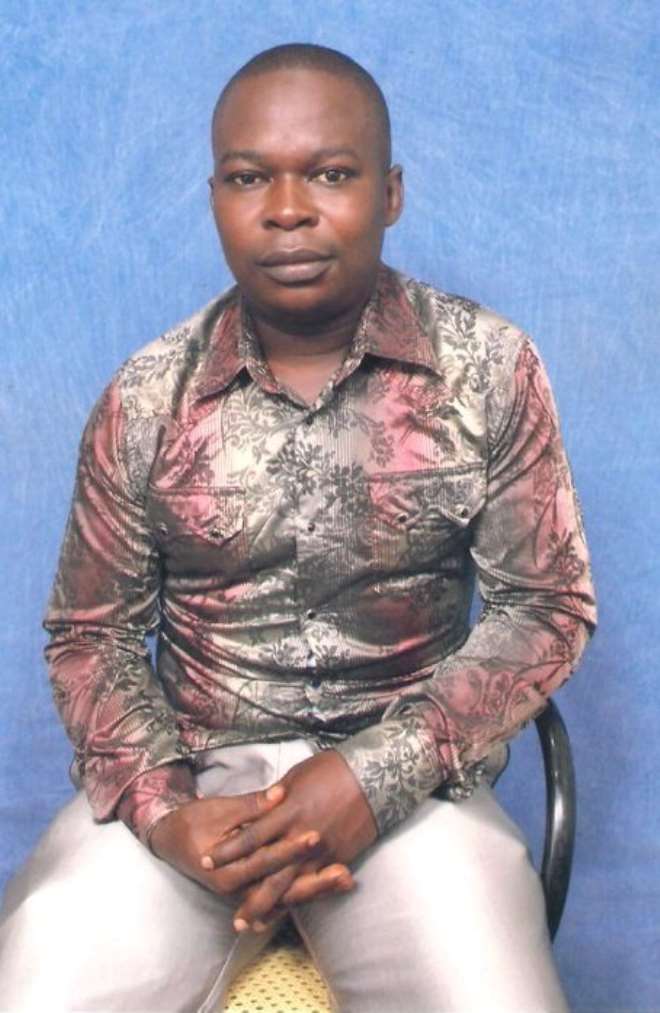 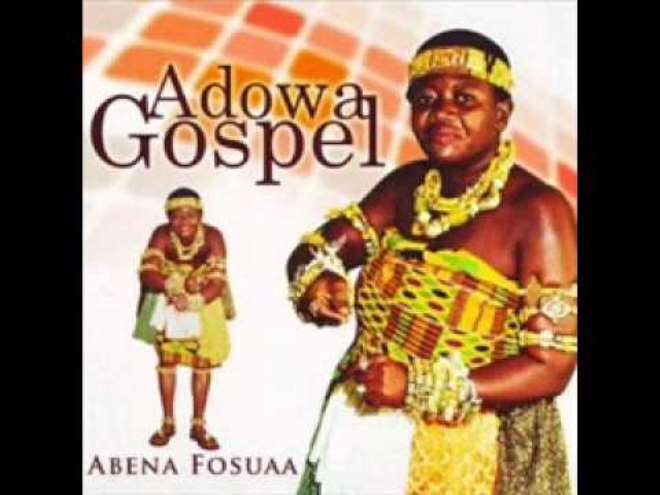