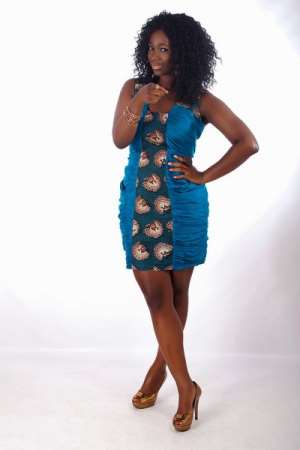 One of Ghana's best hands as it concerns movies, Ama K. Abebrese is set to storm Nigeria for the African Movie Academy Awards (AMAA) 2012 in style. The award which aims to recognize and honor African movie practitioners who have distinguished themselves in their respective movie industries will hold in Nigeria.

The actress has been nominated for the Best Actress in a leading role alongside movie heavyweights like Omotola Jalade Ekeinde, Uche Jombo, Yvonne Okoro, Rita Dominic, Millicent Makheido and Kudzai Sevenzo-Nyarai. Ama has been widely tipped to land this category as her recent works vividly speak for her perhaps, one of the reasons why she features only in high budget movies.

Ama K. was in Nigeria last year among the Ghanaian contingent that went for AMAA; she won the award for the best actress in a leading role. Will she win it again this year? Time will tell.

She began her career at YCTV (Youth Culture Television) a charity training facility in West London as a youth where the highlights of her time there was when she interviewed Hollywood veteran, Harrison Ford and 'Star Wars' director George Lucas. As if that was not enough, the alumnus of St. Mary's University College, Surrey moved on to co-host the youth entertainment programme 'Pass da Mic', a show in collaboration with BBC2, where guests interviewed included the former UK Prime Minister Tony Blair, rocker Mick Jagger, and football legend Kevin Keegan, whom she interviewed.

The screen idol according to her management team will be very active and more visible in Nollywood as she has seen the industry as a very viable and big platform for professionals to hit it big, an ambition the darling of Ghollywood is not taking with a pinch of salt.

This year's AMAA is been powered by telecoms giant, Airtel and will feature musical performances from Tuface Idibia, Asa and Senegalese singer, Vivian with one of Hollywood's finest actors, Jimmy Jean-Louis as the event's host on the night. Morris Chestnut of The Brothers fame will lead other Hollywood acts to the event.

Speaking on this year's AMAA, Ama K. Abebrese speaks of her expectations at the awards ''I expect it to be a very classy event with a lot of style and finesse, coming to Nigeria for awards like this is always special and I really look forward to enjoying myself, I hope to take the award home''. 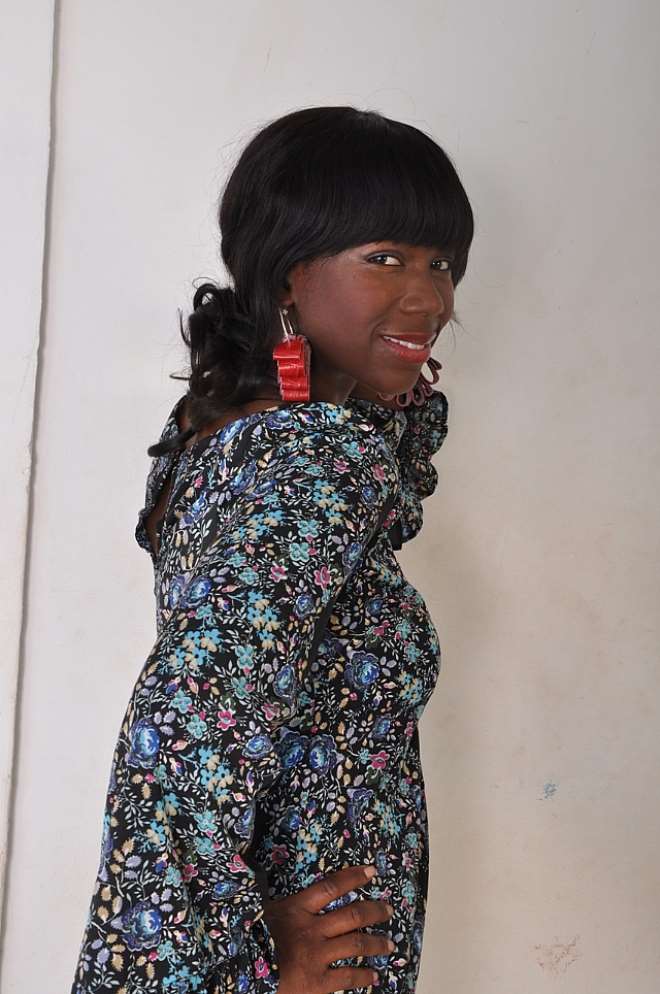 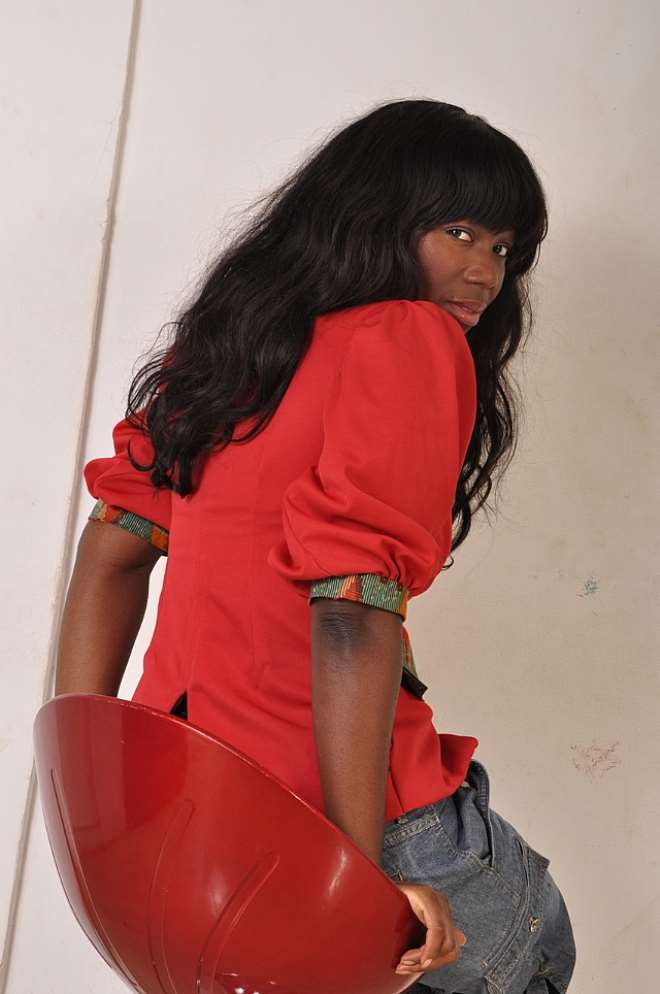 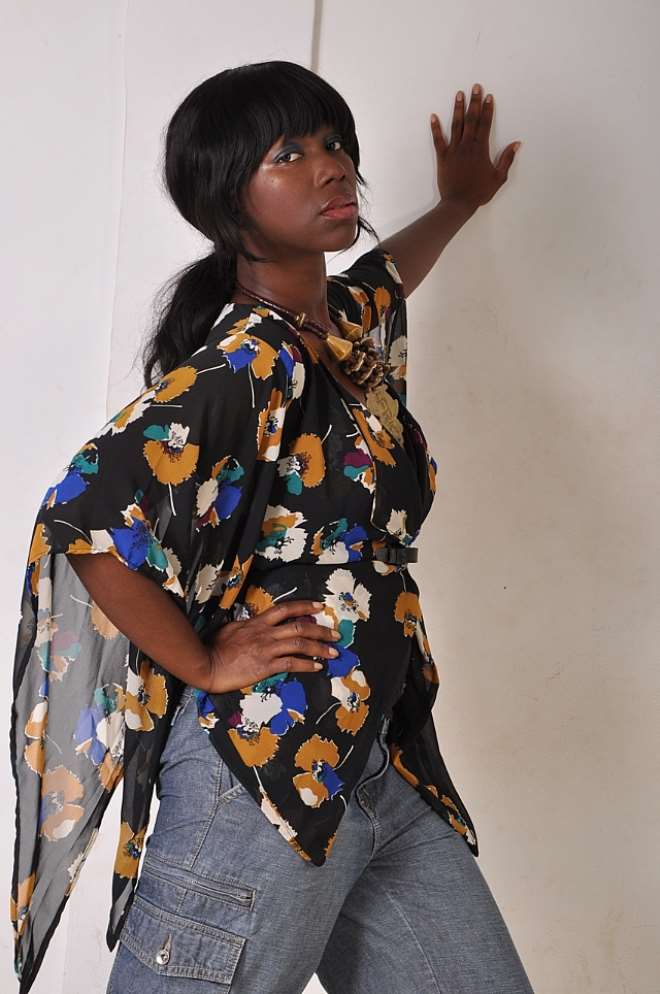 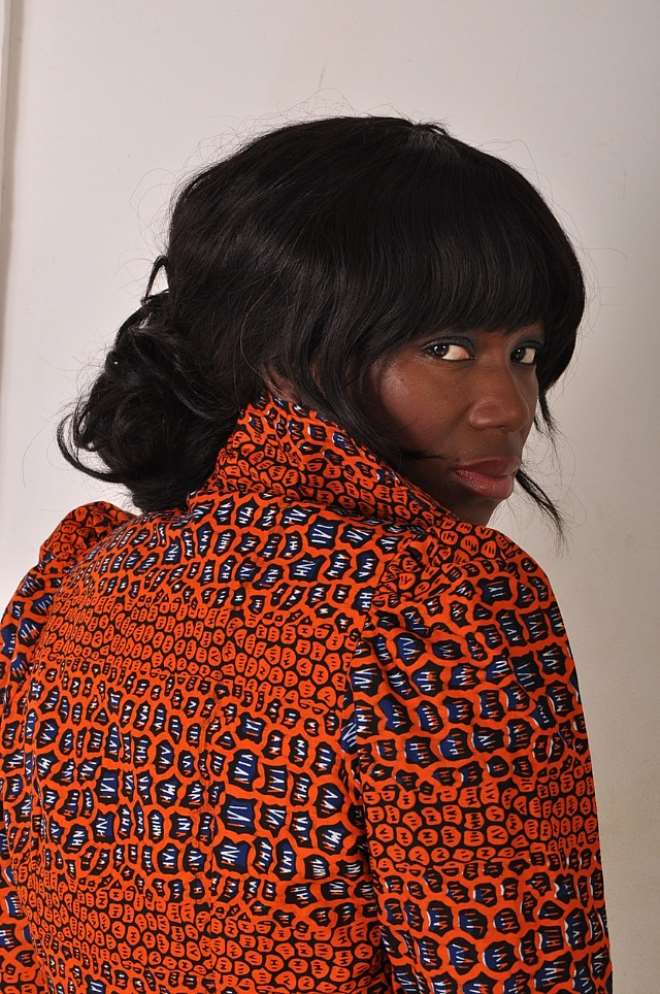