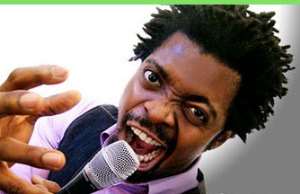 IT is new, fresh and will be an entirely exciting experience to go down as one of the most hilarious nights when three of Africa's finest and most sought after comedians come face to face on one stage platform to do what they are best known for.

It is that one unique night where interminable sidesplitting jokes meets exceptional musical performances from two of the gifted songstresses the continent can boast of; Ghana's Efya and Omawunmi from Nigeria.

Headlining the night's event is the very famous Basket Mouth. Having been absent on the Ghanaian comedy scene for about 4 years, the legendary comedian is set to rock the night, dishing out rib cracking and never heard jokes for his teeming fans.

The naturally hilarious Gordons and a heavyweight on the African comedy scene will also be live on stage to thrill the several thousands of patrons expected to attend the event. Gordons is widely known to comedy lovers across the globe for his extraordinary delivery.

Gordons will definitely be a spectacle to watch on the night as the supporting comedian pairing up with Basket Mouth on the night. Patrons are assured of nothing short of a series of carefully crafted jokes to blow them off from both comedians.

The MC for the night will be none other than Clint D Drunk, another naturally comical act who needs no action. With an enviable following around the continent, Clint is a respected comedian in his own right having graced several big stages.

The RLG Independence Comedy Jam comes at a right time as part of activities marking the forthcoming fifty fifth Independence celebrations of the nation and also to celebrate RLG's 10th anniversary of ICT Development and Job Creation.

Tickets are currently selling at Koala and Charterhouse for GH 50 standard and GH 80 for VIP. Come March 3rd 2012, Ghanaian comedy audience will experience a show with a different experience when three of the best comedians come face to face!

The RLG Independence Comedy Jam is a Gh-One Entertainment TV initiative in partnership with leading event company Charterhouse with sponsorship from RLG Communications; championing the course of ICT development and beyond. 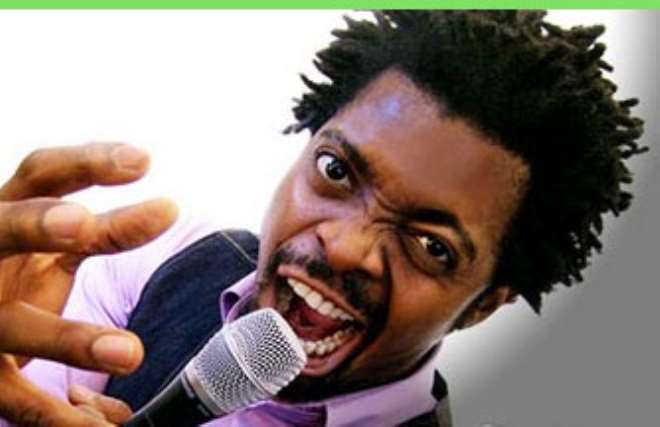 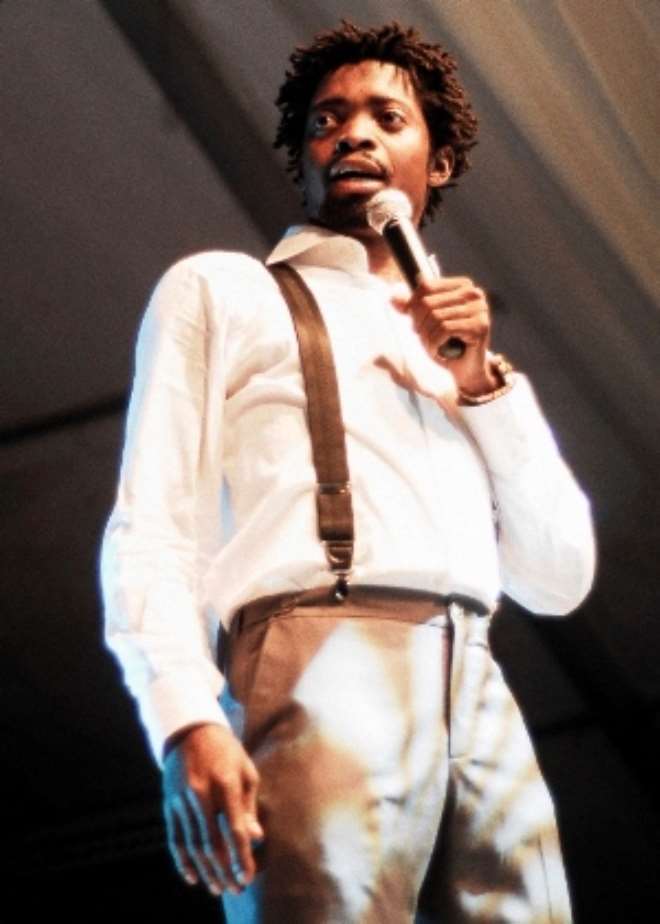 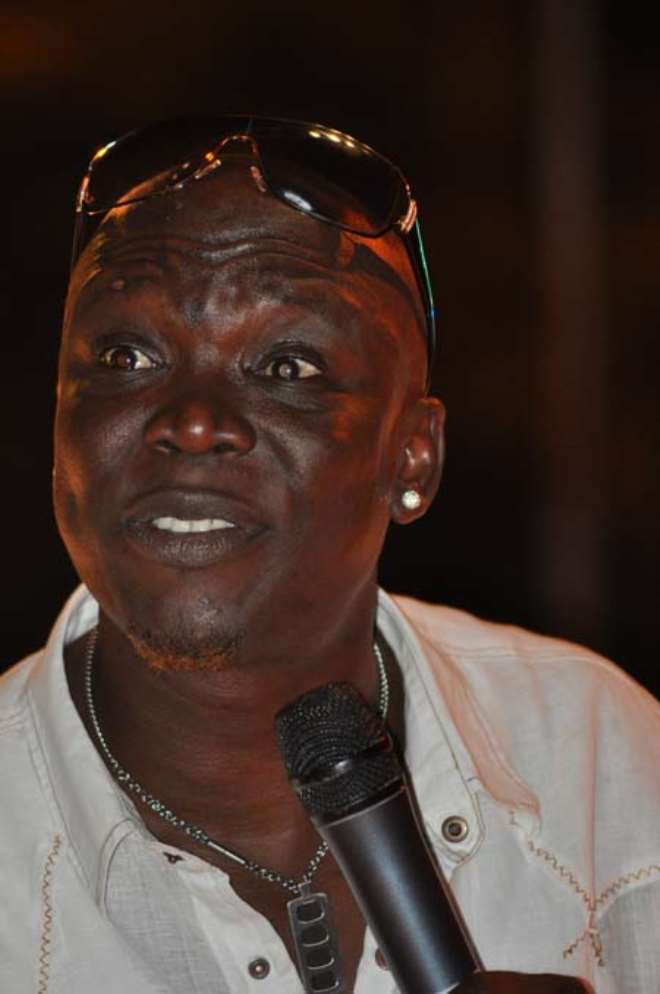 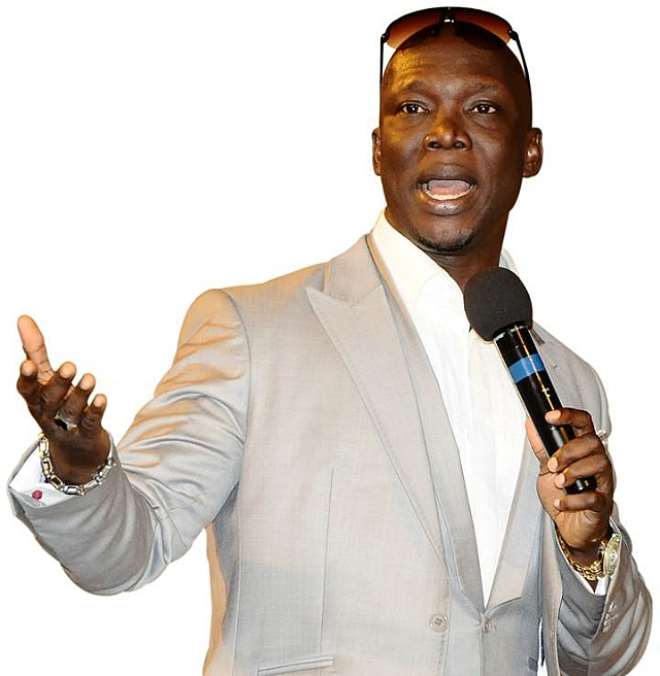