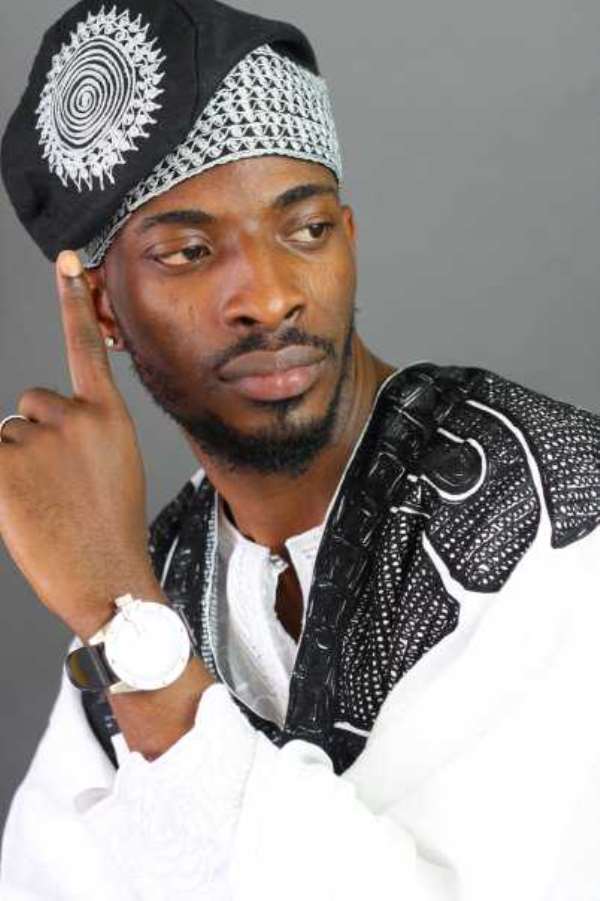 The Gbamugbamu crooner, as we learnt, is presently on a movie set of Laide Bakare's latest film titled 'Jekere' meaning 'Tumour'.

9ice is cast as the lead character in the movie, which is being shot in Oshogbo, Osun State.

Others on the movie set with 9ice are Emeka Ike, Oby Alex O, Fathia Balogun, Akin Lewis, Ebun Oloyede, Laide Bakare and others.

Jejere is about the story of a woman who has eight female children but whose husband, against her obvious fast deteriorating health, insists she must give him a male child or be ready to forfeit her marriage.

The end is as touching and communicative based on aged black African traditions.

Jejere also deals with the insecurity issue affecting the nation, corruption, mass unemployment, robbery and kidnapping and menace of bad leadership, while it proffers the way forward.

The concluding parts of the movie is expected to be shot in Lagos. It would be released by Sim Line International (formerly Front Row Productions) owned by Laide Bakare.

We learnt that Jejere would be shown at the cinemas before its VCDs and DVDs releases for home use later.