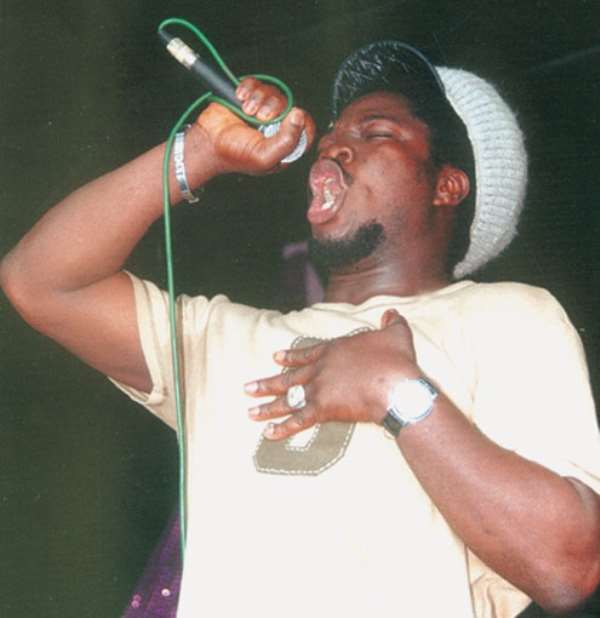 The attack is coming barely a month after a gang of four men raided his home and killed one of his aides.

According to source, yesterday's attack took place at about 1.30 a.m., the gunmen attempted to gain entry into Showkey's residence through the main gate but could not as guard dogs barked ceaselessly to alert the musician and his neighbours.

Sources said the gunmen were defiant and continued to shoot in the air for three hours before they later left in annoyance and promised to return again.

Showkey confirmed the incident and later reported the matter at the Ojodu Police Divisional Headquarters, Grammar School Bus Stop, Ojodu, Lagos, Southwest, Nigeria. Showkey, who is planning to relocate his family, said “I might be forced to take up arms against the attackers because the Ajegunle people will not watch me being killed.”showkey said

Before yesterday's attack, four gunmen had on 26 July, 2011, invaded Showkey's residence, killing one of his aides named Wale Suraj.