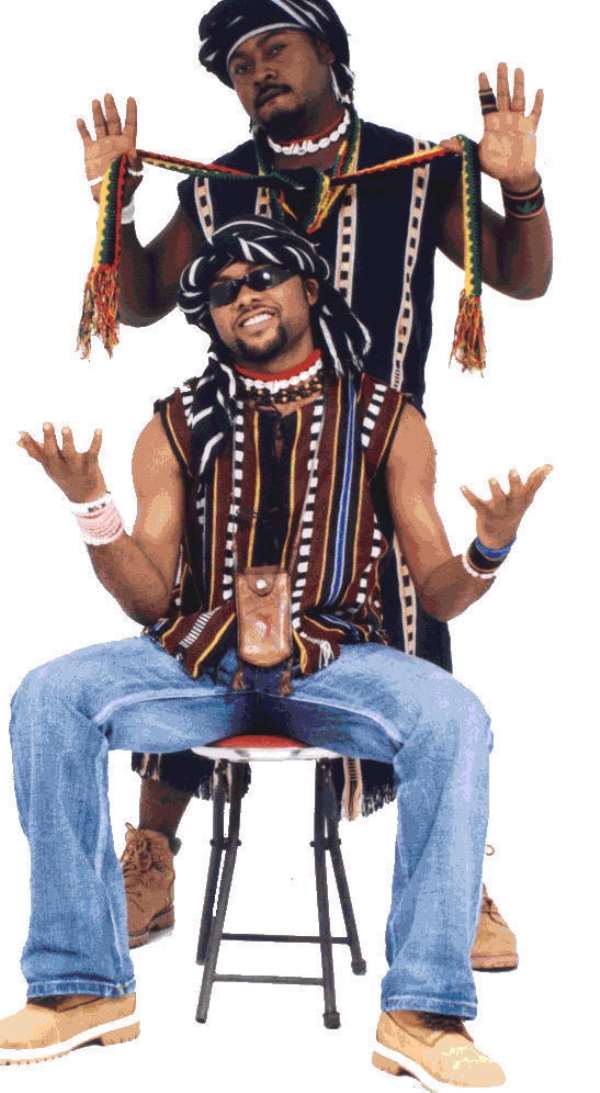 The duo of Ibrahim Alhassan and Micheal popularly known as Zulezoo are ready to return to music.

They just revealed to celebregion that their fans should watch out for their return though they have been silent musically in the past few years . Their first release will be Kerewa official remix and an album will follow very soon. .Zulezoo released their first hit single kerewa some years back which was widely received and was later banned ,then after released chin kpan which turned out to be a hit too . They broke up briefly in 2008 which resulted to ibro releasing a 12 tracks solo album titled e dey pain me".

Why appoint an AG-designate who’s interested in disenfranchi...
20 minutes ago