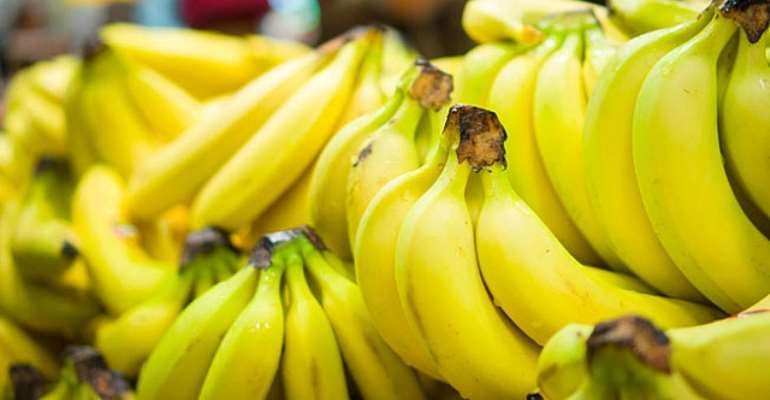 Healthy postmenopausal women reduce their risk of stroke if their diet is rich in potassium, according to a research team led by Sylvia Wassertheil-Smoller, Ph.D., of Albert Einstein College of Medicine in the Bronx.

According to Dr. Wassertheil-Smoller, previous research has shown that potassium could lower blood pressure, but it was never clear as to whether it could ward off stroke.

Over the course of 11 years, researchers worked with 90,137 postmenopausal women between the ages of 50 to 79, observing their potassium intake and incidence of stroke.

At the start of the study, none of the participants had undergone a stroke and they averaged a daily potassium quotient from food of 2,611mg.

Before piling these foods into the grocery cart in bulk, Dr. Wassertheil-Smoller suggests checking with one's doctor to assess potassium intake because too much of it can be dangerous to the heart.

Still, only 2.8 percent of women in Dr. Wassertheil-Smoller's study met the U.S. Department of Agriculture's recommended daily potassium intake of 4,700mg and only 16 percent of participants met the World Health Organization's daily potassium recommendation of 3,510mg.

The study did not take sodium consumption into account, and the balance between sodium and potassium is important. Further research, says Dr. Wassertheil-Smoller, should account for sodium and investigate the need for a potassium rich diet in younger people.