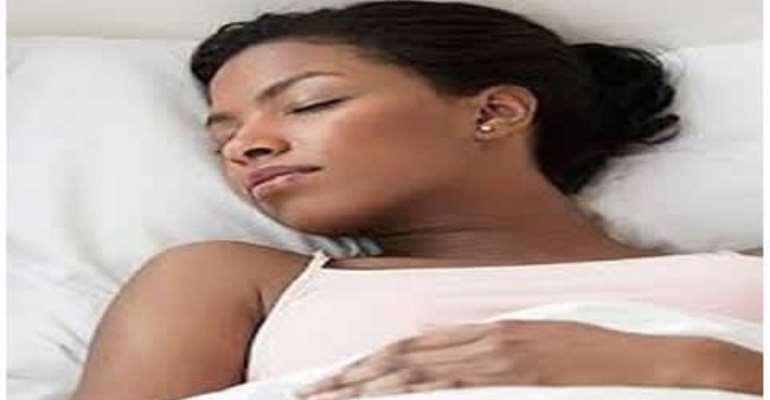 Getting young children to take an hour-long nap after lunch could help them with their learning by boosting brain power, a small study suggests.

University of Massachusetts Amherst researchers studied 40 youngsters and report their findings in Proceedings of the National Academy of Sciences.

The benefit persisted in the afternoon after a nap and into the next day.

The study authors say their results suggest naps are critical for memory consolidation and early learning.

When the children were allowed a siesta after lunch they performed significantly better on a visual-spatial tasks in the afternoon and the next day than when they were denied a midday snooze.

Following a nap, children recalled 10% more of the information they were being tested on than they did when they had been kept awake.

Close monitoring of 14 additional youngsters who came to the researchers' sleep lab revealed the processes at work in the brain during asleep.

As the children napped, they experienced increased activity in brain regions linked with learning and integrating new information.

Memory aid
Lead investigator Rebecca Spencer said: "Essentially we are the first to report evidence that naps are important for preschool children.

"Our study shows that naps help the kids better remember what they are learning in preschool."

She said while older children would naturally drop their daytime sleep, younger children should be encouraged to nap.

Dr Robert Scott-Jupp, of the Royal College of Paediatrics and Child Health, said: "It's been known for years that having a short sleep can improve the mental performance of adults, for example doctors working night shifts. Up until now, no-one has looked at the same thing in toddlers. This is important, because pre-school nurseries are divided on whether they should allow their children a nap.

"Toddlers soak up a huge amount of information everyday as they become increasingly inquisitive about the world around them and begin to gain independence.

"To be at their most alert toddlers need about 11-13 hours of sleep a day, giving their active minds a chance to wind down and re-charge, ready for the day ahead. We now know that a daytime sleep could be as important as a nighttime one. Without it, they would be tired, grumpy, forgetful and would struggle to concentrate."