How to tell If a man likes you 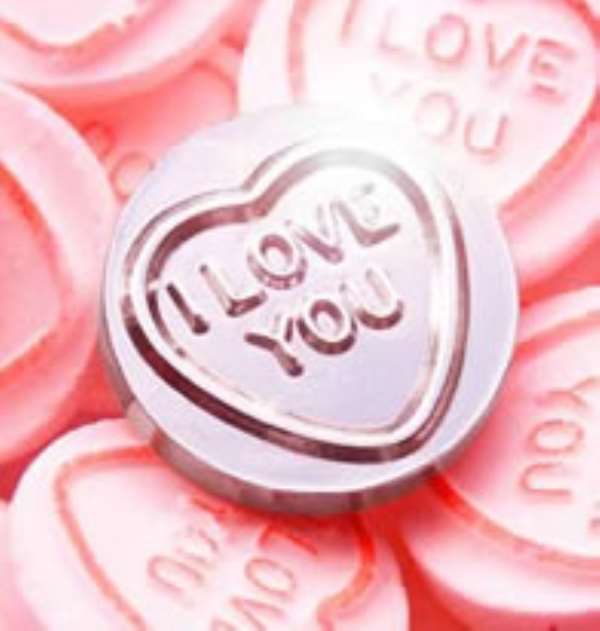 Overview
In a perfect world, no one would have to guess about someone's romantic interest. You'd know if the guy you were lusting over you, and you'd have the opportunity to avoid so many of the minefields that dating throws in your path. Unfortunately, we don't always have the straightforward relationships we'd like, but that doesn't mean that clues aren't available for us to decipher. With the right information, you can decode his signals and make an educated guess about his interest level.

Step 1
Watch his body language. According to a July 2009 "Marie Claire" magazine article entitled "Four Flirting Fun Facts--With Research to Back Them Up!" by Maura Kelly, men may show their interest by telltale body language cues. For instance, he may repeatedly catch your eye from across the room. Or, even if he's talking with someone else, he may angle his feet in your direction. Both men and women also tend to "peacock" around the people they're interested in, so a man might stretch to expand his chest or put his hands in his front pockets to draw your eyes toward his groin.

Step 2
Note if he tries to touch you. In the "Marie Claire" article "10 Signs He Is Interested in You" by Matt Titus, if a man digs you, he's more likely to touch you casually and lean in toward your personal space. He's also more likely to mimic your movements. So, lean in toward him and see if he responds similarly. Notice if he brushes your arm or touches your back to help you though a crowd. An interested man will want to get physical.

Step 3
Gauge his interest level. According to the Social Issues Research Centre website, if he regularly asks about you or the things you're interested in, if he knows your hangouts or favorite restaurants or if he seems to "coincidentally" show up at a party you mentioned to him off-hand, then chances are he's looking for something more.

'Very old Amidu 'supposedly experienced' yet survived for on...
59 minutes ago