Is It True That Short People Get Angry Really Fast? 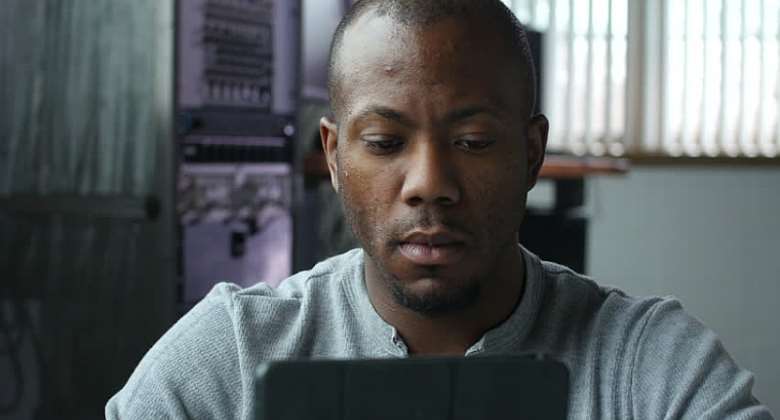 Short men, Ian Fleming once said, “caused all the trouble in the world".

Having spent years working in intelligence before creating some of the most famous fictional villains known to literature, the 6ft author knew more than most about megalomaniacs. But was he onto something? A new study by US government scientists suggests he was.

Scientists at the Centres for Disease Control in Atlanta, Georgia, recently quizzed 600 men aged between 18 and 50 on the perception of male gender, self-image and behaviour in relation to drug-taking, violence and crime for a government-led study, finding that men who feel the least masculine are most at risk of committing violent acts.

The study found that men who considered themselves less masculine, or suffering from 'male discrepancy stress' (in which they feel they are lacking in traditional masculine norms than the average man) were nearly three times more likely to have committed violent assaults with a weapon or assaults resulting in injury.

Last year, a team of researchers at Oxford University also claimed ‘Short Man Syndrome’ really does exist, asserting that reducing a person’s height can increase feelings of vulnerability and also raise levels of paranoia. Also known as ‘Napoleon Complex’, ‘short man syndrome’ is not exactly a new notion, with the phrase often wheeled out to describe any number of diminutive diplomats making aggressive policies, and, well, Tom Cruise.

Regardless, as society becomes increasingly superficial over body standards for both sexes, height appears to be an increasingly taboo topic for many men, almost to the point of an unspoken male body shaming.

And who knows, perhaps these studies such as the one in Georgia are too small, too caught up with studying fringes of society with volatile characteristics to be able to accurately paint males of smaller stature.

After all, Napoleon himself actually measured at 5ft 7, roughly the average height of his day. Which, if you want some perspective, is an inch taller than action star Jet Li.

Hottest Photo Reports
Catch up with all the political quotes from our politicians.
Advertise here
More Lifestyle
ModernGhana Links
5 habits you should stop in 2022
Happy New Year, ma wo ho to wo ( be satisfied)
School Reopening – What Can We Expect?
Meet Michael and Abena Richardson of ‘Destination Africa’ via Ghana
October Is Breast Cancer Awareness Month
Taking up Exercise or Sports Immediately after Covid Recovery can be Dangerous for Health
Post-Covid fatigue - Simple ways to deal with it
What is life?
Overhydration – What are the risks and why you must avoid it?
TOP STORIES