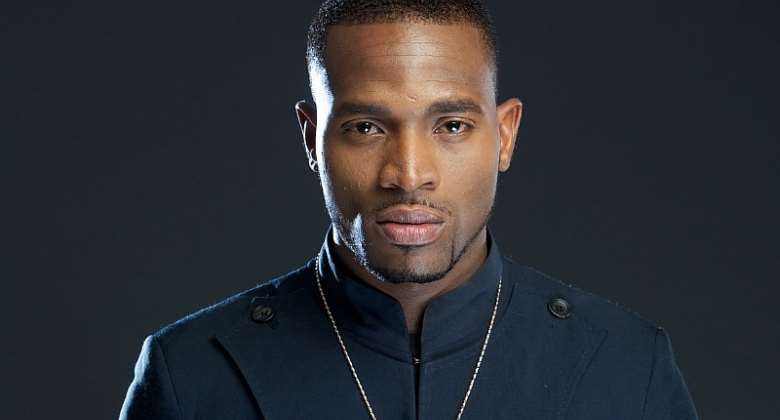 Popular Nigerian singer, Oladapo Oyebanji, popularly known as D’banj, has been arrested and detained by the Independent Corrupt Practices and Other Related Offenses Commission (ICPC).

According to Premium Times, the singer was arrested on Tuesday, December 6, 2022, after ICPC operatives moved on him and forced him to surrender.

D’banj was arrested on suspicion of fraudulently diverting funds intended for the N-Power project into his accounts.

The N-Power project is an empowerment programme set up by the Nigerian government in 2016 to tackle issues like youth unemployment and increase social development.

Premium Times reports that the singer had a pact with some government officials, who introduced non-existent beneficiaries into the scheme.

The amounts allocated to those beneficiaries have now been found in accounts linked to the singer.

He was allegedly summoned for weeks but refused to heed, before his arrest.

Having avoided the ICPC’s invitation for a conversation multiple times, the commission was forced to call for his arrest anywhere in Nigeria or abroad. This led to his arrest yesterday.

Premium Times sources say ICPC may ask the court for a prolonged detention order today, December 7th, to finish its investigation before charging the musician to court.

The authorities rejected the singer’s request for bail because they could not rely on him to appear at his trial if he is released.

D’banj is a Nigerian singer-songwriter who is also known as the Kokomaster. He has been active in the Nigerian music scene since 2004 with numerous hit tunes to his credit.