Samera Buari is getting hitched 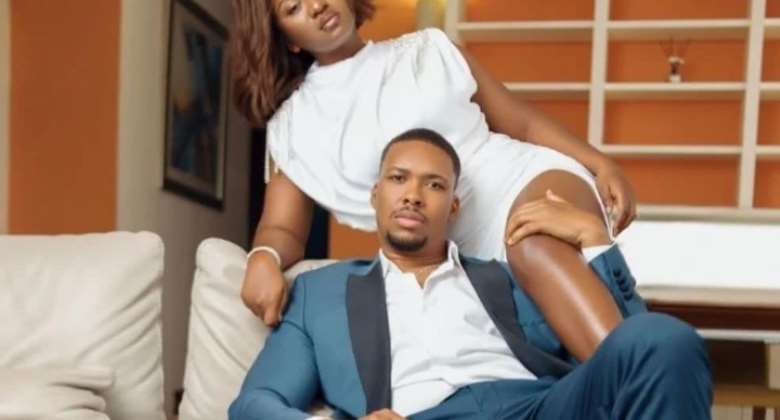 Rapper Samera Buari who is the younger sister of popular actress Nadia Buari is getting hitched this weekend.

She announced her wedding on Thursday with their pre-wedding photos.

“The beginning of forever,” she wrote when she shared their photos on Instagram.

Samera who is a rapper with the stage name Esbee is tying the knot with Seloame Baëta, who earlier reports say works as a Project Engineer at Cenpower.

The daughter of veteran musician, Alhaji Sidiku Buari is a former member of defunct music group D3 made up of Mzvee, Angel Bamford and Esbee herself.

In 2014 after the group collapsed, she released her first single titled, Rebirth which features Phil Blak. The song introduced Esbee as a solo artiste after breaking away from her girls' group.

She subsequently released “I Want” featuring Mugeez of R2bees. After the second single, she went off the scene for some time and bounced back in July 2020 with the surprising song titled You No Fit. After that, she went off again and is now back with the news of her getting married.