You “foolishly” voted for Akufo-Addo, gained nothing yet you defend him — Oboy Siki jabs Ashantis 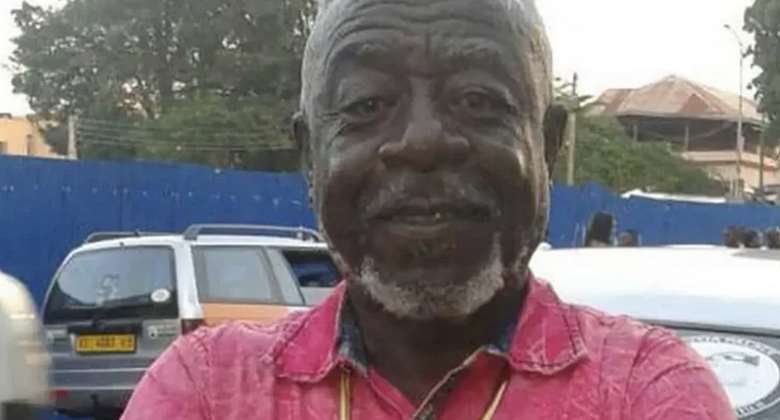 Kumawood actor Nana Ofori Agyemang, better known as Oboy Siki has taken a swipe at people from the Ashanti Region for constantly voting for the current Akufo-Addo.

According to the controversial actor, Ashantis always vote one way for the NPP out of folly, but they get nothing in return for their "foolishness."

The worst part, according to the actor also known as 'Dada Santo', is that the Ashantis are always defending the government.

“When you talk about these things, people do not understand you. We are too foolish. The foolishness on our part is that we vote one way. If Asantes deny the NPP their votes, this government will be removed”, he said.

He stated, “After voting for them, they cannot boast of anything.”

The issue of the Ashantis being neglected by the NPP government, despite being the party's world bank, popped up a few weeks ago when the MP for Suame and Minister for Parliamentary Affairs was hooted in his constituency over poor road networks in the area.

Following the attack, the Ashanti regional NPP Caucus in Parliament convened a press conference to express their dissatisfaction with the situation.

They did, however, explain to their constituents that they should not be held responsible for the lack of development in the region because decisions about development projects are always made at the top level of the government.