Shatta Wale calls me each time he needs advice — Tinny 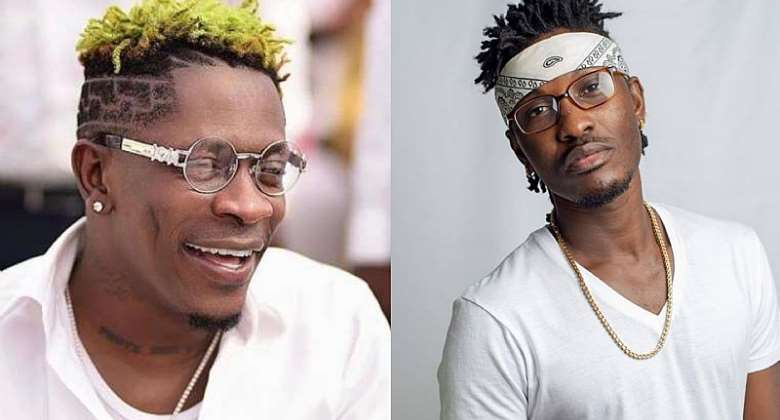 Veteran Ghanaian rapper, Nii Addo Quaynor, widely known as Tinny in showbiz has opened up about his relationship with his colleague dancehall musician Shatta Wale.

Their relationship, as revealed by Tinny, is nothing far away from a father and a son.

According to Tinny, Shatta Wale always reaches out to him whenever he needs an advice, either about his personal life or when he is about to embark on a new project in the music industry.

Speaking on the Accra-based Okay FM, Mr. Quaynor asserted that he does not deny Shatta Wale his wisdom, for he always answers him any time he comes.

“I advise Shatta Wale when it is necessary. When he needs a bit of advice he calls me for a piece of advice. I do that for him. You address me as his advisor and everything,” Tinny said.

Since releasing "Balang Bajodoh," Ga-dominated rap music in 2020, the Osu-born rapper has been off the radar for a long time.

However, he has been spitting fire since resurfacing this year, attacking musicians such as Stonebwoy and Yaa Pono.

External factors stripped off gains Akufo-Addo gov’t made in...
23 minutes ago