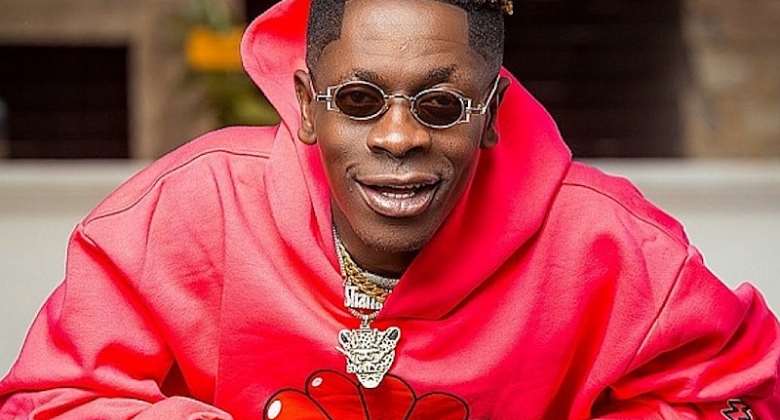 Organizers of Ghana Party in the Park (GPTIP) music festival have revealed that Dancehall Artiste Shatta Wale demanded money barely 12 to 13 hours to the show at the time he was supposed to be preparing to board a flight to UK to perform.

The Chief Executive Officer of Akwaaba Group which is the company in charge of Ghana party in the park Dennis Tawiah in a video interview with Blogger Attractive Mustapha just after the show in London said it was so unfortunate that they highly advertised Shatta Wale and Kofi Kinaata and yet they could not make it.

Hours before the start of the show, the organizers officially released an apology to music fans at the event without further explanation as to why Shatta Wale and Kofi Kinaata could not attend the event as advertised.

But in a chat with Attractive Mustapha, Dennis Tawiah stated that they did everything possible on their part to get Shatta Wale to attend the show in London until monetary demands were made at the last hour between 5:00 PM to 6:00 PM a day to the show.

“As at Friday, whatever Shatta Wale requested for was met and the only thing left was for him to come.

On Kofi Kinaata’s part, he said they took a wrong decision in terms of timing, so theirs have nothing to do with money.