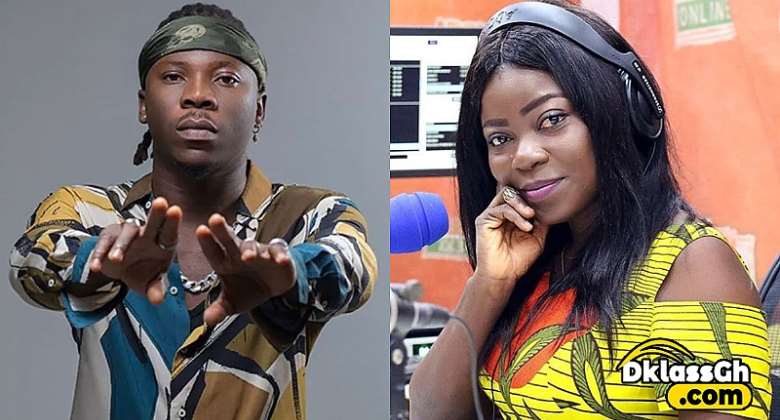 The Despite Media presenter posted a picture of the artist with the caption “Future MP for Ashaiman! BHIM.”

Her post garnered some reactions from netizens who did not agree with her.

When one user, Ayigbe Montana reacted with a comment, “are Ashaiman people a joke to you?” Vim Lady responded with, “Respect yourself. When we were born in Ashaiman, where were you? Those who became MP in Ashaiman, what have they done?”

When other netizens questioned why she believes the musician will be the right choice for the people, Vim Lady quizzed whether they knew how much the musician’s annual concert, ‘Ashaiman To The World’ contributes to the country’s economy.

Stonebwoy, who grew up in Ashaiman and has a massive following from within the constituency, has constantly spoken about life there on several platforms.

His music video, ‘Hero’ was shot there.

Hottest Photo Reports
Catch up with all the political quotes from our politicians.
Advertise here
More from Industry News
ModernGhana Links
'You've been bragging and all you could do was that 'our day' party?' — Diamond Appiah blast Delays over her Birthday party
I won’t stress myself too much just to win awards in Ghana — Jupiter expresses disappointment
Sonny Balli to be buried in London on July 12
TOP STORIES