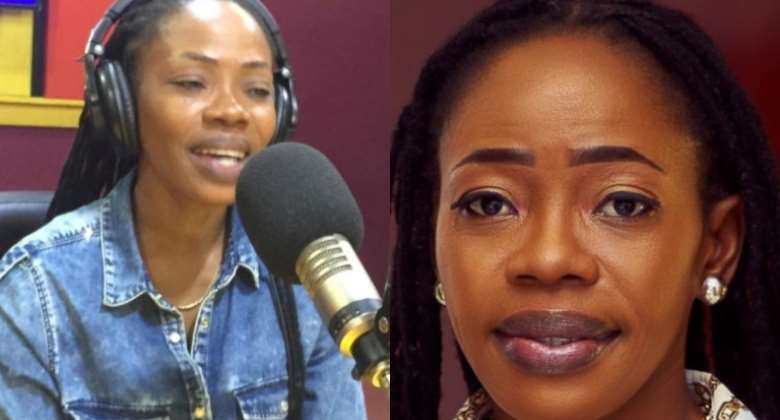 Ace female Hiplife artiste, Abrewa Nana has opened up the impact her brand has had on her life as far as Ghanaian music is concerned.

According to the ‘Odo Filla’ singer, her name continues to live in the hearts of many Ghanaians after about two decades in the music industry.

“Abrewa Nana as my name in the showbiz industry has helped me a lot because the I loved the name and decided to use it, many people also liked the name.

"Some people call me Abrewa others also call me Nana whilst others call me AB meaning that if they like the name they won’t divide it into so many forms," she stated in an interview on Kastle Entertainment Show.

She added that the name still lives on despite her long hiatus from the music scenes.

Born Dorcas Opoku Dakwa gained prominence in the Ghanaian music scenes in the early 2000s, pulling a lot of admiration as the only female doing hardcore Hiplife music in a male dominated area.