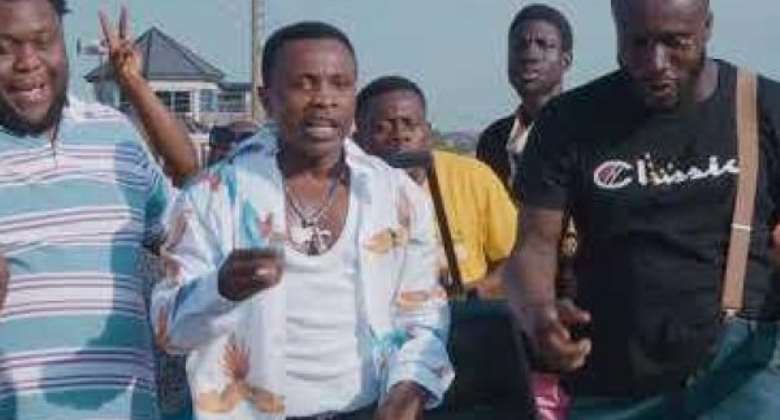 The new song is a reflection on the upcoming Christmas song and how friends, families would gather to celebrate the most wonderful time of the year.

Kaakyire Kwame Appiah's who has over the year's churned out timeless Christmas tunes, once again dazzles on this banger which is already making waves.

The video directed by P. Kay captures some ecstatic scenes of joyful moods with other actors including Oteele, Kyekyeku, Ama Tundra, among others displaying their dancing skills.

Kaakyire Kwame Appiah in an interview said that he wanted to use the song to ignite the Christmas feeling as it approaches and encourages merry making among families and friends.

He described the new song as one of his best Christmas tunes and hoped it would become the number one song during the festivities.

Kaakyire Kwame Appiah has numerous Christmas hit songs to his credit including "24th", "Yenkodi", "Di Bronya", among others.

Below is the link for the music video: