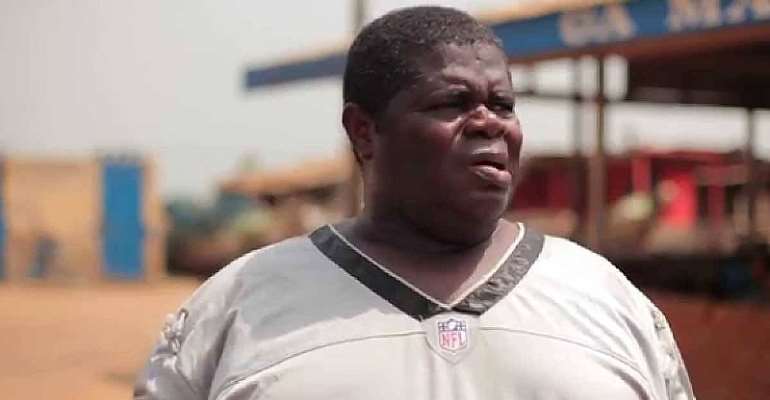 Vice President Mahamudu Bawumia has honored a promise he made to veteran actor Psalm Adjeteyfio yesterday when the actor appealed to the general public to come to his aid.

Dr. Bawumia despite losing his mother in the early hours of today, gave the veteran actor an amount of GHc 50,000 with which GHc 30,000 will make up for the rent bills whiles the rest will be for his upkeep.

This comes after news circulated that the 'Taxi Driver' star popularly known as TT was appealing to the general populace to come to his aid over his rent issues.

The news touched many as pledges were made towards helping the veteran actor and as it stands, Vice President Bawumia is the first to honor his promise.

A lawyer Krobea Kwabena Asante took to his Facebook page to announce the gesture.

"Despite mourning his mum who died in the early hours of today. Dr. Bawumia this morning fulfilled a promise he made yesterday to TT of Taxi Driver fame that he will foot TT's rent bills.