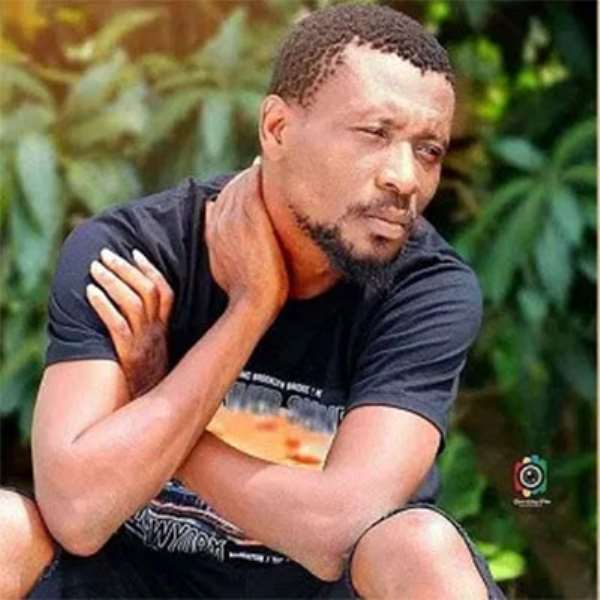 Music producer, Kwik Action, has revealed that Okomfour Kwadee knew the lapse in his mental health.

Speaking with MzGee on 'Simply Showbiz', Kwik Action uncovered a secret about Okomfour Kwadee's abrupt disappearance from the music scene. According to Kwik Action, the hiplife artiste anticipated the unfortunate turn of events and the decline in his mental health.

Kwik Action said, “I never left him because I knew he would come out of it. He specifically told me in 2005 that something is about to happen to him. And it is like a movie. He is the only person who is going to act in that movie, and Kwik Action, you will do the soundtrack. Whatever that happens, everything will be fine.”

According to Kwik Action, he has a cosmic connection with the musician. The cosmic connection is where people love each other for no reason. He insinuated this as the foundation of his close friendship with Okomfour Kwadee.

Jerry Anaba, known as Okomfour Kwadee, one time dominated the hiplife music scene with electrifying tunes and lyrics. Unfortunately, he disappeared from the music scene when he got ill. Thankfully, he is well and on his way to recovery.