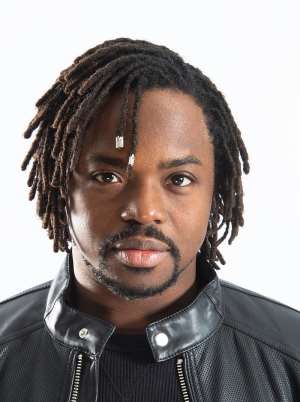 Salifus, also known as Seibany Salif Traore, is an African entrepreneur and choreographer who has made it his priority to tour all the Africa country to establish Africa as a reference and platform for urban dance and culture has chosen Ghana as his next country to visit.

Salifus learned to be a professional choreographic dancer by attending dance workshops and working with great choreographers to develop his dance in different styles. As a seasoned dancer, he completed his professional training at Ecole Des Sables.

For his versatility, he does a lot of touring and internships all over the world in a variety of styles. He has a lot planned for us this year.

His, an accomplished artist with a style that combines urban, contemporary, traditional African and European dances, modern Jazz, and many others, Salifus had previously informed Ghanaians of his visit to the country.

Through his association with BBA and innovative live projects such as the BBA International Festival, he aims to make Africa a reference and meeting platform for urban dance and culture, he made this known in an interview.

Through his internships, he has developed an aesthetic that combined grace, power, and richness with great versatility, and with all of this, he has been able to build a strong international activity and maintain contact with the world's greatest figures.

Salifus in his life career with his group Xtreme bboys (Les seigneurs breakeurs) won the National Hip Hop Battle trophies in2005, the first and second editions of the Battle Yamin One vs. One in 2007, the Battle hip hop awards 2007, the Battle urban session 1st edition on January 12, 2008, and the Battle in Guinea Conakry in 2005 and 2008.