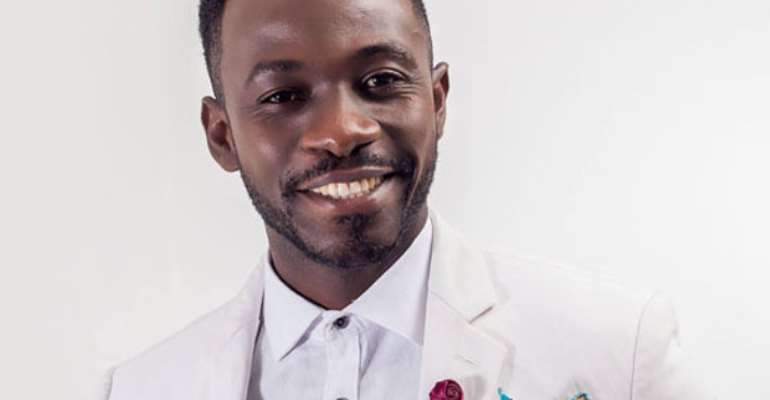 The new song is the first of Okyeame's other singles he will be coming out with in the course of the year.

Produced by Kuami Eugene, the danceable piece is currently making waves on the local music charts.

The video for the song, which was shot in Okyeame Kwame's house, features his family and other crew members, and was produced by Okyeame Kwame's wife, Annica Nsiah-Appau.

In his new song produced by Kuami Eugene, Okyeame Kwame talks about the struggles people go through on a daily basis to make ends meet.

Critics have described the new single as a very good song that will surely shoot Okyeame Kuame's image to another level.

Currently, the song is making waves on all the social media platforms and it is available for download.

Okyeame Kwame, who is credited with a number of hit singles, is among a few of the talented artistes in Ghana making impact on the local music scene.

Already, some disc jockeys (DJs) who have listened to the song opined that given the required promotion, Yeeko could become one of the hit songs on the local music scene.

They have thus, voted a huge thumbs-up for Okyeame Kwame and Kuami Eugene for their collaboration and artistic creativity.

Also known as the Rap Doctor, Okyeame Kwame was a member of Ghanaian rap duo, Akyeame.

Hottest Photo Reports
Catch up with all the political quotes from our politicians.
Advertise here
More Hiplife News
ModernGhana Links
'Many Ghanaian Artistes Don`t Want To Pay For A Better Sound Quality' - DDT
We've Taking Over and Don't Need Anyone's Validation - Phrimpong speaks about Kumerica
Speeding to the world: Agona Swedru Boys Give New Hope to Drill on The New Chapter Project
‘I'll be the first to bring Grammy award to Ghana’ — AY Poyoo
D-Black’s ‘Loyalty’ to the game unmatched as Loyalty album drops
I'm the father of Hiplife — Rockstone speaks up
Indie rap act IceWhiz says work hard and honestly to get there
Video: I Don’t Know Who Fameye Is – Bra Desmond
Kelvynboy eulogizes Stonebwoy
TOP STORIES